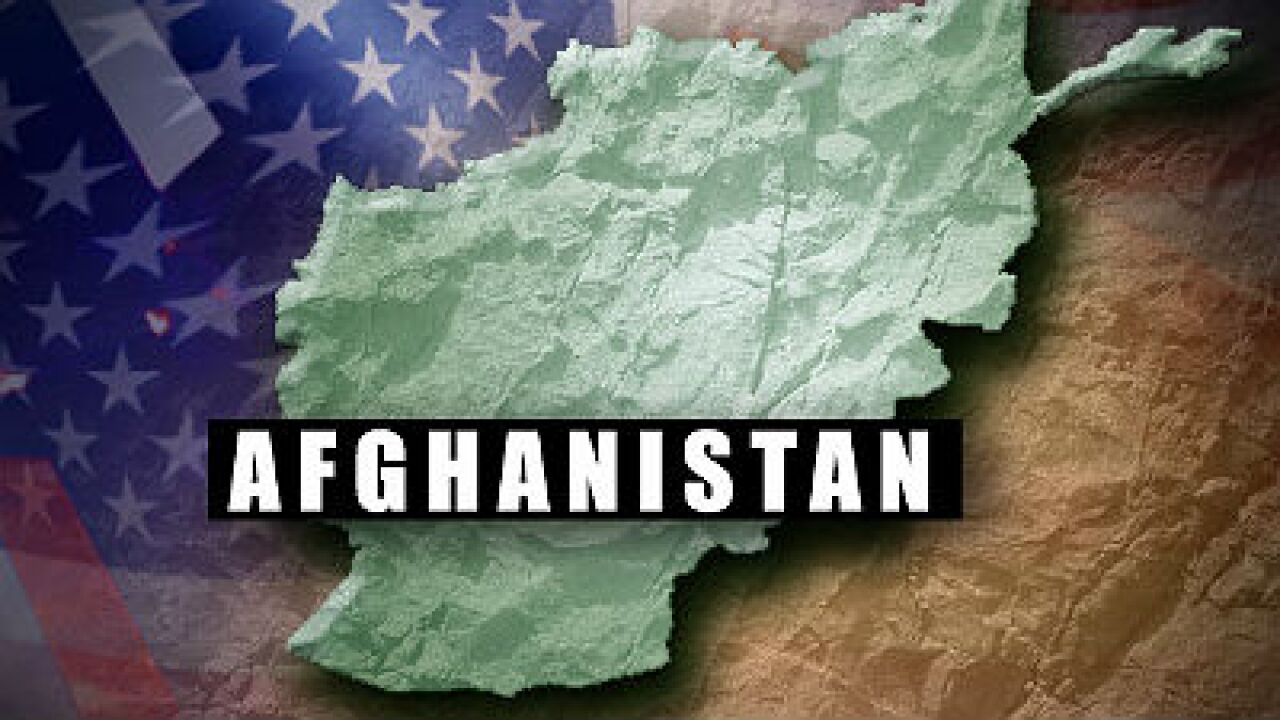 (CNN) – The Afghan government says a group of armed people who may be U.S. special forces is carrying out acts of torture and murder.

The U.S. military says it is investigating.

NATO’s International Security Assistance Force must stop all special force operations out of Wardak province, where such horrors have been taking place, and all U.S. special forces must be gone from the province within two weeks, Afghanistan’s National Security Council demanded.

At a meeting of the council, chaired by President Hamid Karzai, “it became clear that armed individuals named as U.S. special force stationed in Wardak province engage in harassing, annoying, torturing and even murdering innocent people,” Karzai’s office said in a statement. It did not indicate who “named” the group a U.S. special force.

It added that the United States rejects any suggestion that its special forces carried out any such operation.

Afghan forces must protect people in the province “by effectively stopping and bringing to justice any groups that enter peoples’ homes in the name of special force and who engage in annoying, harassing and murdering innocent people,” the statement said.

“We take all allegations of misconduct seriously and go to great lengths to determine the facts surrounding them,” U.S. Forces-Afghanistan and the International Security Assistance Force said in a statement. Until military officials speak with Afghan officials about the issue, “we are not in a position to comment further,” the statement added.

“This is an important issue that we intend to fully discuss with our Afghan counterparts.”