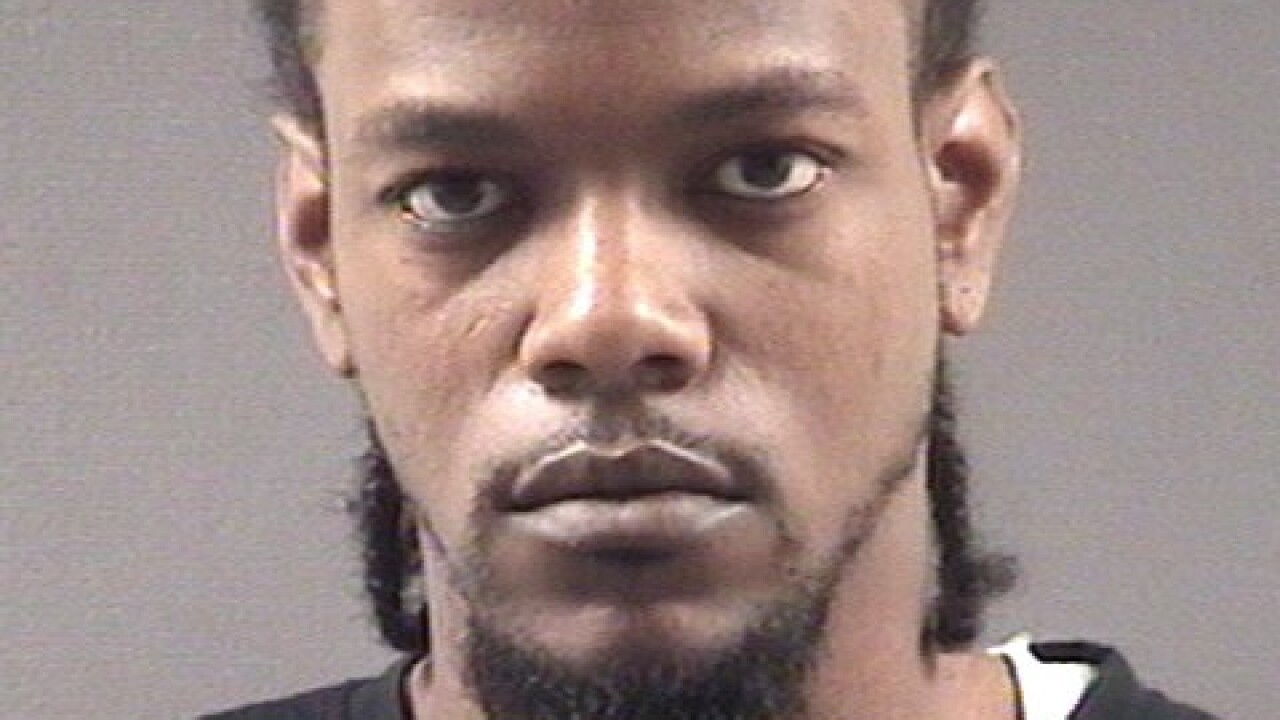 Portsmouth, Va. –On Thursday, a second person was charged in the 2011 shooting death of a Virginia Beach Woman, Jalisa Knight.

Jerome Alexander Griffin, Sr., 28, has been charged with murder. Griffin is now in the custody of the Portsmouth Sheriff’s Office on unrelated charges.

On May 14, 2011, police received calls about gunshots in the 1100 block of Mt. Vernon Avenue located in the London Oaks neighborhood.

Police say they found Knight inside of a white Acura. She died from gunshot wounds to her upper body.