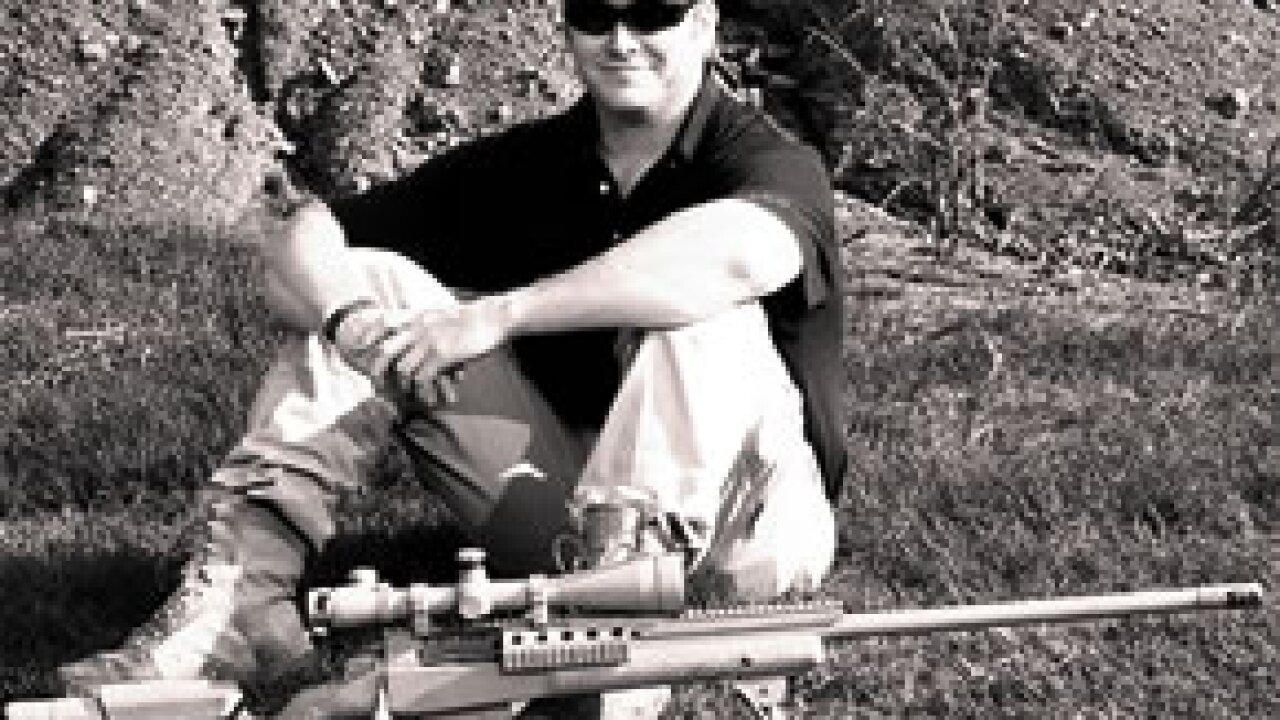 According to the Huffingtonpost.com, former Representative Ron Paul of Texas tweeted about this weekend’s fatal shooting of former Navy Seal Chris Kyle and it has social media buzzing.

Kyle was the most lethal sniper in U.S. military history according to the Huffington Post.

According to the website, the suspect accused of shooting the SEAL and another man is a veteran who authorities believe may have a mental illness related to his military service.

Ron Paul tweeted: Chris Kyle’s death seems to confirm that “he who lives by the sword dies by the sword.” Treating PTSD at a firing range doesn’t make sense.