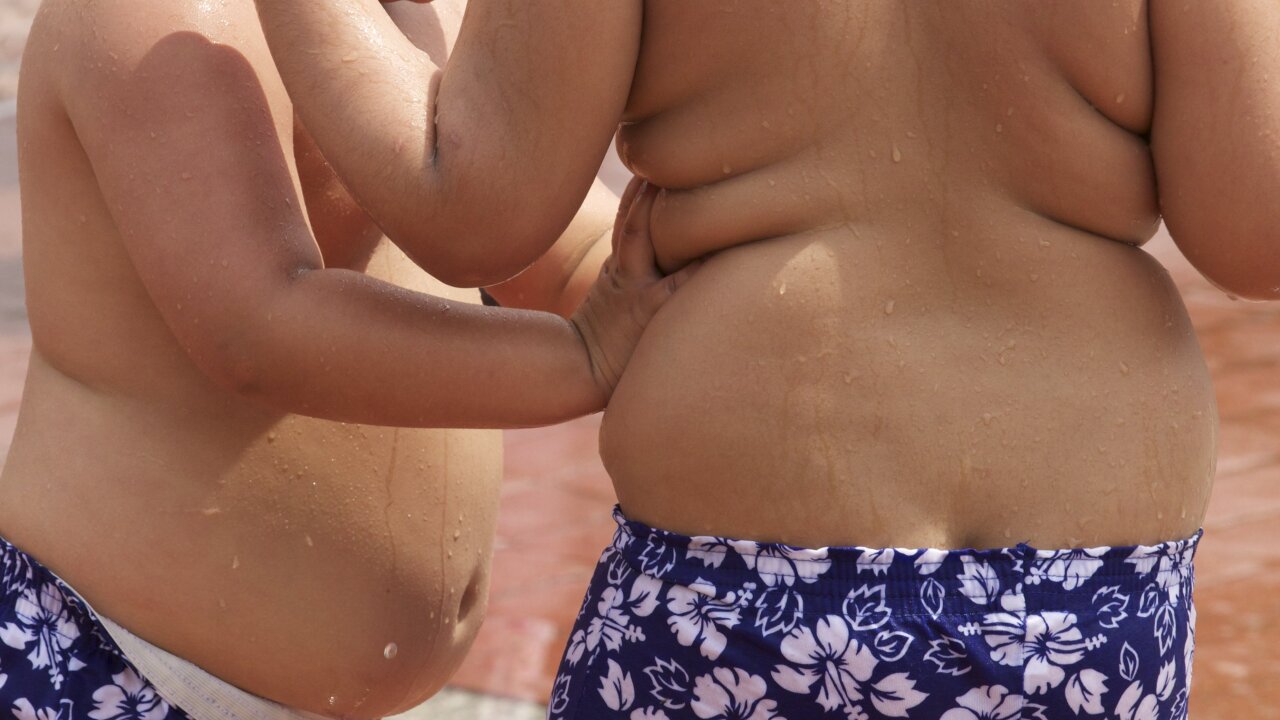 (CNN) — Doctors have a new set of guidelines when treating children diagnosed with type II diabetes. It’s the first time recommendations have been issued for children aged 10 to 18, a sign that childhood obesity continues to have a broad impact.

More children are developing type II diabetes “largely due to the increase in obesity and overweight (patients) in the pediatric population, as well as the overall population and the decreased activity we are seeing in our young people,” said Dr. Janet Silverstein, co-author of the American Academy of Pediatrics guidelines and chief of endocrinology at the University of Florida’s Shands Hospital.

Type II diabetes affects 90% to 95% of the 26 million Americans with diabetes, while it’s still rare in children and adolescents, it’s being diagnosed more frequently among minority populations including American Indians, African-Americans, Hispanic/Latino Americans, and Asians/Pacific Islanders, according to the Centers for Disease Control and Prevention.

Type I diabetes results from a rheumatoid-like autoimmune reaction in which the body attacks and destroys beta cells of the pancreas – cells that normally produce insulin, according to CNN conditions expert Dr. Otis Brawley.

Most patients with type II diabetes are overweight or obese; maintaining a normal weight and a healthy diet can prevent the disease, Brawley says.

The guidelines recommend doctors treat patients initially with insulin if they are unsure whether the child has type I or type II diabetes. Once a type II diagnoses is confirmed, insulin use can be stopped and the patient can be treated with metformin, Silverstein said. “Metformin is recommended as first-line therapy, along with a lifestyle modification program including nutrition and physical activity.”

The new guidelines are geared towards any medical professional who might come into contact with these children, Silverstein said, adding more research needs to be done to help children manage their treatment.

There is still a lot of work to be done regarding diet and exercise, said Atlanta pediatrician Dr. Jennifer Shu, but it’s good to provide doctors with a way to intervene. Shu said she hopes this helps to prevent more serious complications from occurring later in life.

“For both children and adolescents, the bottom line is lifestyle changes if they are overweight, working on nutrition and working on activity, try to get them to eat healthier, smaller portion sizes, to increase activity to 60 minutes a day,” said Silverstein. She adds it’s easier to get younger children than adolescents to implement behavior changes and it’s often necessary to have a social worker or a psychologist who has time to spend with kid and family to help. “No matter what medications we give, it won’t work unless there are other changes too.”

Type II diabetes can have a number of symptoms, Silverstein said. Depending on the stage of the disease, diabetes can be picked up on a routine physical by finding glucose in the urine, but other signs include low energy, a discharge from the penis or a vaginal yeast infection, frequent urination or excess thirst.

The guidelines are published in the February 2013 issue of Pediatrics and were released online Monday.