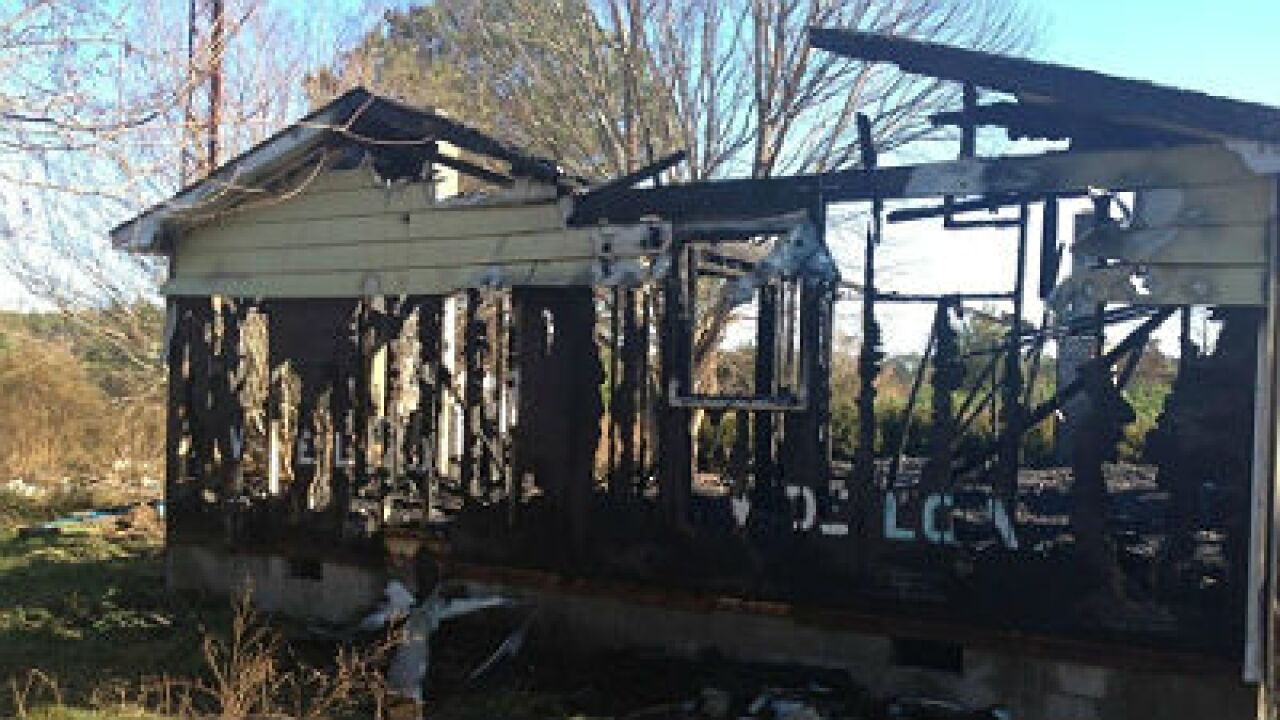 Accomack County, Va. – Two new suspected arsons were reported in Accomack County on Sunday, bringing the total on the Eastern Shore since November 12th to 39.

State Police say the first blaze happened in the 28000 block of Nelsonia Road in Nelsonia where a storage shed sustained damage to one wall.

Fire crews and arson investigators also responded to a brush and tire fire in the 25000 block Coastal Boulevard in Onley.

State police say both blazes are believed to be related to the ongoing arsons on the Eastern Shore. The new fires are the first in several weeks.