Human trafficking a big discussion in VA legislature this session 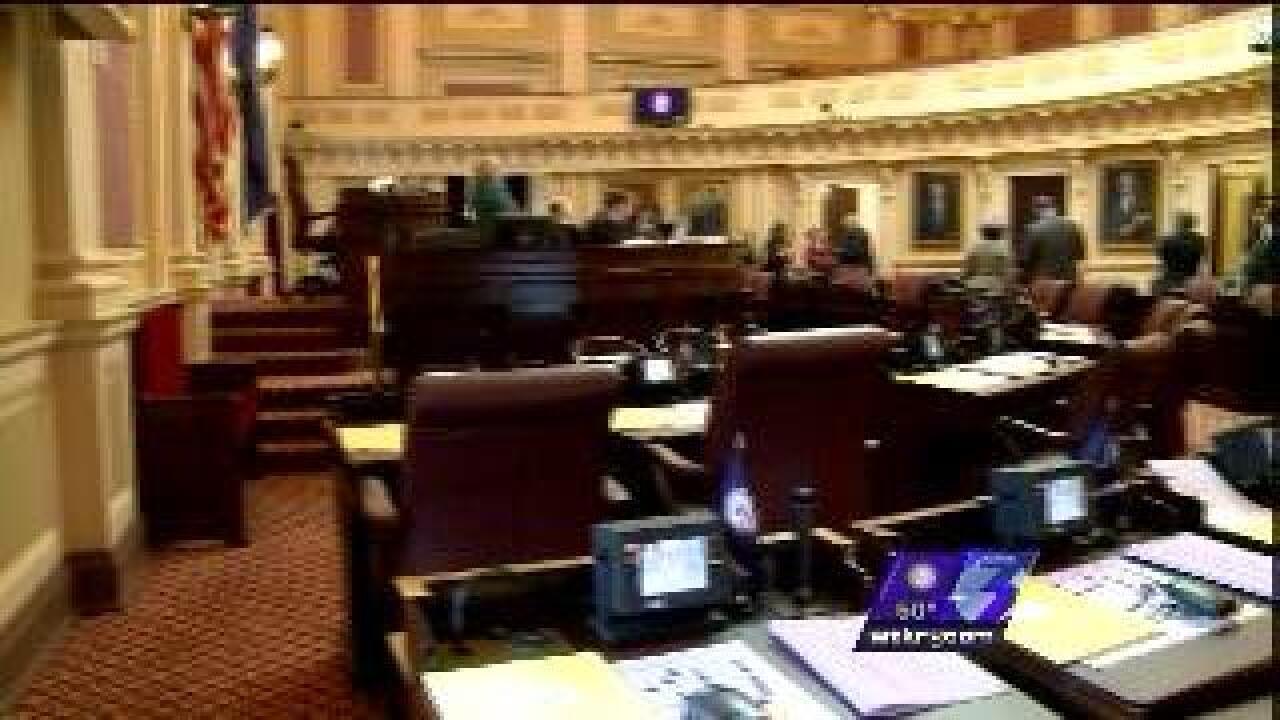 As we reflect today on the life of Dr. Martin Luther King and his fight against oppression, the Virginia General Assembly is following in his footsteps and fighting for those oppressed by human trafficking.

Six anti-human trafficking bills are up for discussion in this legislative session.

Patrick McKenna is the founder and director of the Virginia Beach Justice Initiative, a grassroots coalition aimed at ending human trafficking in south Hampton Roads. He says these bills are a step in the right direction.

"Each of these bills, every one that gets passed, pushes that much farther along the way to being able to combat this evil and so I rejoice every time a law is passed,” McKenna says.

One bill up for discussion this week is proposing to expand advertising the human trafficking hotline number. Right now the phone number is only posted inside Virginia strip clubs. The bill is calling for the hotline information to also be placed at truck stops.

"I think it's really critical where a young woman might have the opportunity to go to the bathroom and see that number posted at that truck stop might be the first idea or hope that she feels that somebody is out there that can help me."

Another bill, HB 1606 and SB 1015, proposes harsher penalties for those who solicit prostitution of a minor. McKenna says right now the charge is a misdemeanor. If the bill passes, the crime will become a Class 5 Felony.

According to Shared Hope International, Virginia has some of the worst human-trafficking laws in the country. Virginia received an "F" for protections for trafficking victims in it's most recent report card on the organization's website.

McKenna says combatting such a widespread issue is a huge undertaking, but just like Dr. King, McKenna  and others fighting for the cause are not giving up.

"He had a dream and that's part of what we're trying to do here too," he says  "I think if he were alive today, this would be an issue that would be on his radar that he would be fighting and I think to get involved in this battle is to honor his memory and all the things he did."