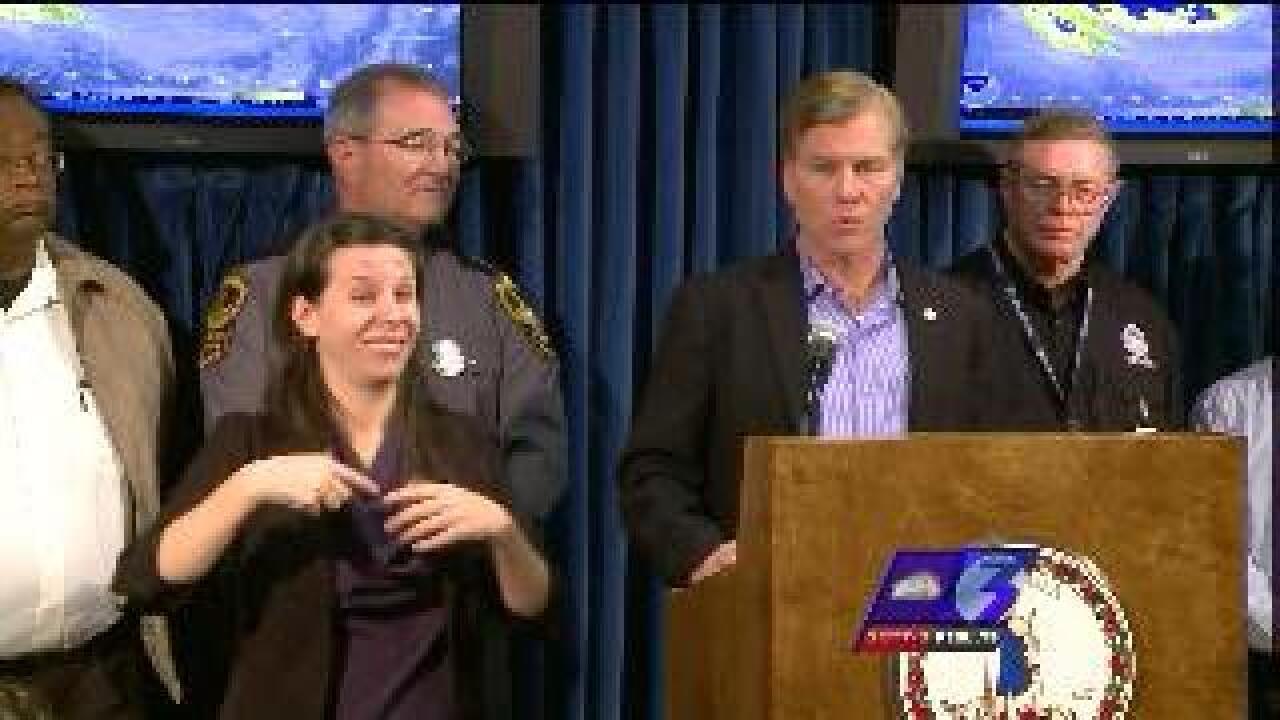 It’s a no-brainer for people here in Hampton Roads that we need new tunnels, bridges and new roads.

But there is a big problem - the state's 17.5 cent gas tax, which pays for those projects, hasn't gone up in over 25 years, resulting in the roads we love to hate, and the traffic we hate to sit in.

Enter Governor Bob McDonnell, who at the beginning of the 2013 legislative session introduced a plan he says will fix our funding problems by getting rid of the gas tax, and increasing the sales tax to 5.8%, with all the money raised going to transportation.

The change won’t mean a lot of money out of people’s pockets. It will only increase the average Virginia family's taxes by $200 over the next five years.

Still, the plan is raising eyebrows of many around the state for not being big and bold enough, including ODU Professor of Economics James Koch.

“There isn’t enough money coming from this to fix most of our problems. This will mostly be for repairing the holes in the road, not building new surfaces, tunnels or bridges,” said Koch.

According to the Governor’s estimates, his plan will raise $3.1 billion over the next five years.

Compare that to the expansion of the Midtown Tunnel. That one project alone cost $2.1 billion.

There are hundreds of projects just like it waiting for the green light across the state.

The good news is many people are looking for lower gas prices, but Koch says not so fast.

“People should not expect gas prices to go down by 17 cents a gallon, it’s not going to happen.”

Another point of contention is the governor's plan to impose a $100 yearly fee on those who drive hybrids and other alternative fuel cars.

States like Oregon and Washington are looking at imposing taxes on electric cars, but Virginia would be the first to penalize owners for hybrids.

Other forms of revenue come from raising the registration fees for cars by $15, and moving more of the existing sales tax revenue from the general fund to transportation.

“The benefits will be marginal, but it also recognizes political reality,” said Koch. “Virginians want all the services, but don’t want to pay more taxes, so pick your poison.”