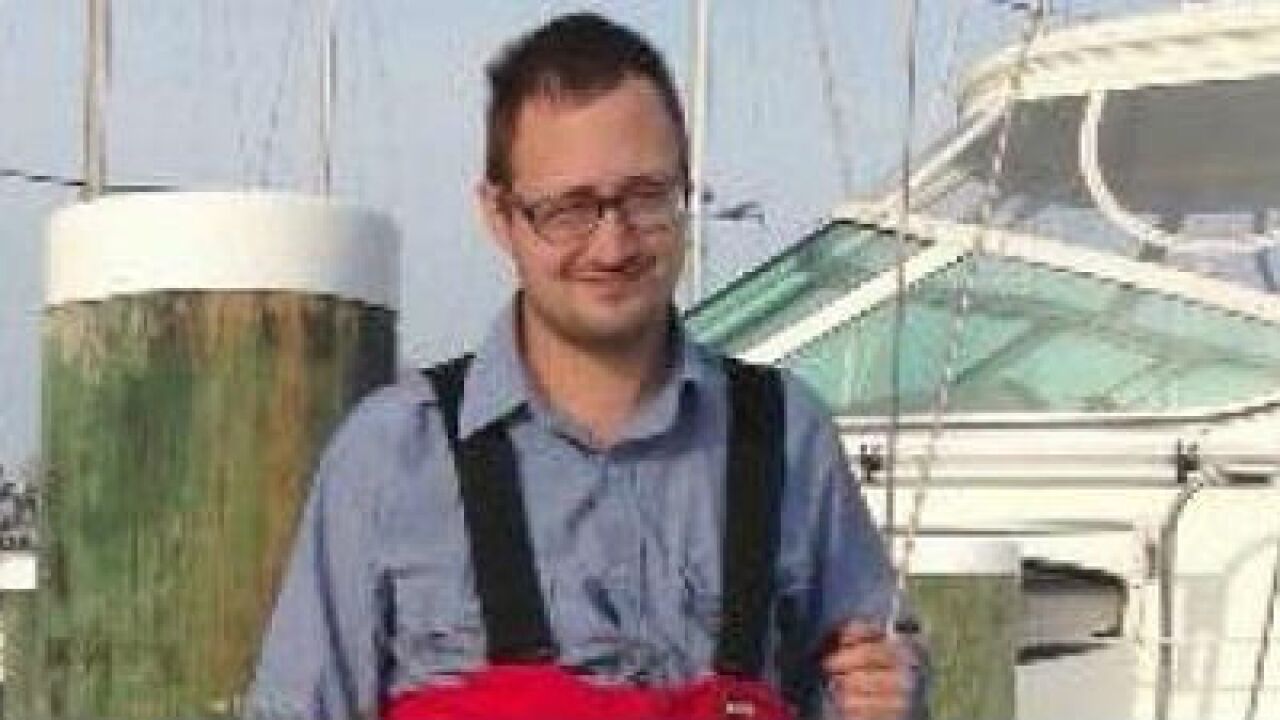 Ben Coffey disappeared sometime around New Year’s Eve, and his father, who lives in Richmond, is worried about where his son might be.

According to WTVR, Ben Coffey was last heard from on New Year’s Eve around six o’clock at night.  Tappahannock Police spotted his van on New Year’s Day, but thought someone had left it there temporarily since it showed no signs of damage.

After another search of the vehicle later on in day on January 1st, officers discovered there was a dog alive inside the vehicle with food and water.

When they returned to check on the dog again on January 3rd, they took the dog to an animal shelter in the area.

Coffey’s father says Ben would not leave his dog alone for any reason because he is so attached to his pet.