Tax returns could be late due to fiscal cliff deal delay 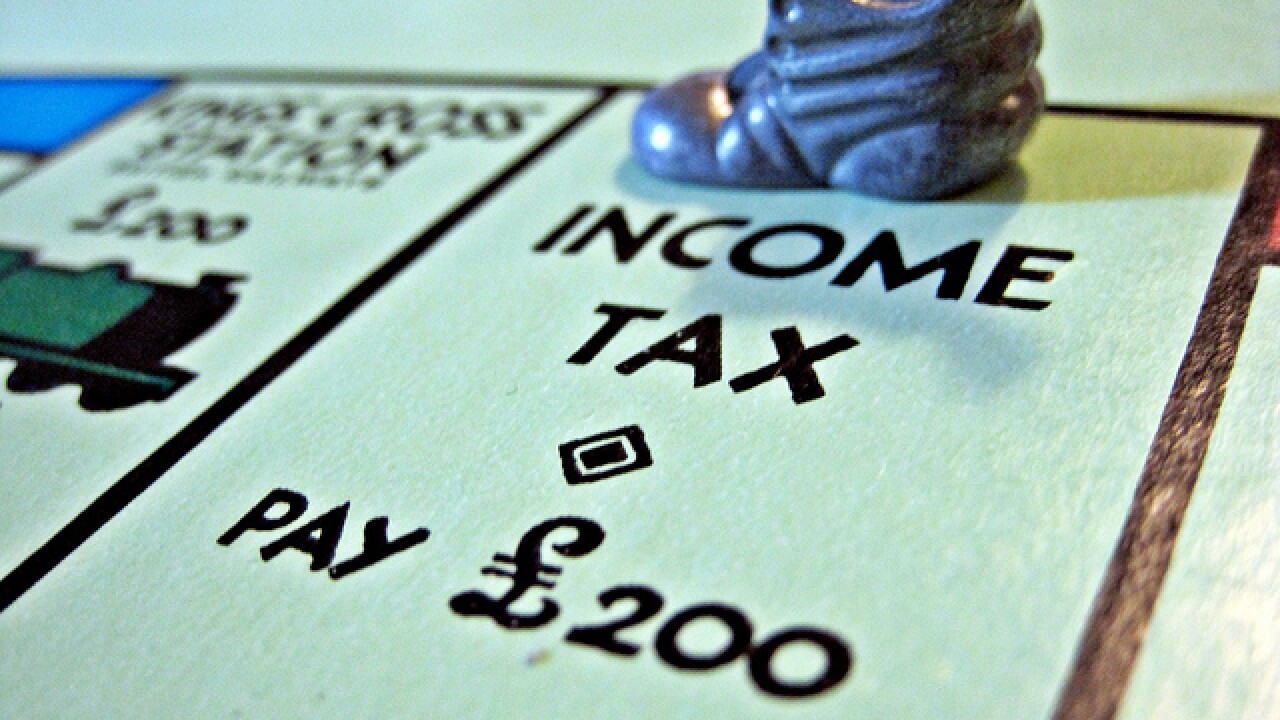 There’s some potentially bad news for those who can’t wait to get those tax refunds.

They may be late.

Congress took too long to pass the fiscal cliff deal, so now the fate of Americans’ tax returns is in limbo.

Congress didn’t get a deal done until January 1st.

Now the IRS has to re-program its systems and issue tax forms based on the revised laws.

That could delay the start of the tax filing season, which typically starts in a few weeks.

The IRS hasn’t said exactly when the revisions will be made, so it looks like millions of taxpayers could be waiting for their cash.