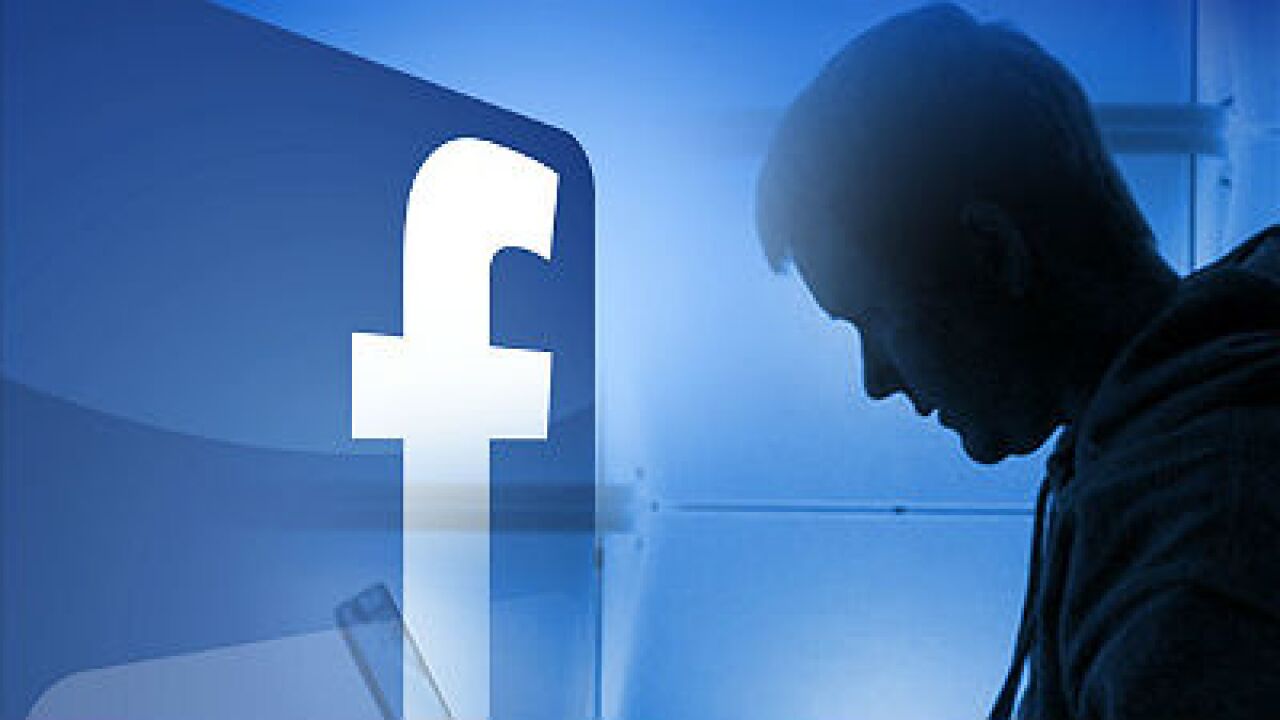 Employers in six states will no longer be able to require their employees hand over personal Facebook account passwords thanks to new laws passed this year.

The California and Illinois’ laws also include job applicants.

The Michigan law adds educational institutions to the ban. They can be punished for dismissing or failing to admit a student who does not provide passwords and other account information used to access private internet and email accounts, including social networks.

Laws preventing employers from demanding access to an employee’s Facebook or other social media accounts began after the case of a Maryland state correctional services worker was told he had to turn over his Facebook password if he wanted to be reinstated to his job after a leave of absence.

The ACLU of Maryland took up the case saying the request was a violation of Robert Collins’ privacy and was discrimination.

“My personal communications, my personal posts, my personal pictures, looking at my personally identifiable information, where my religious beliefs, my political beliefs, my sexuality — all of these things are possibly disclosed on this page,” Collins said in a YouTube video. “It’s absolute total invasion and overreach.”

Yet despite these protections, workers and job seekers will still need to be careful what they post online: Employers may continue to use publicly available social networking information.

Be aware of your privacy settings and remember inappropriate pictures, tweets and other social media indiscretions can still come back to haunt your job prospects.

For more information about the various state laws, visit the National Conference of State Legislatures.