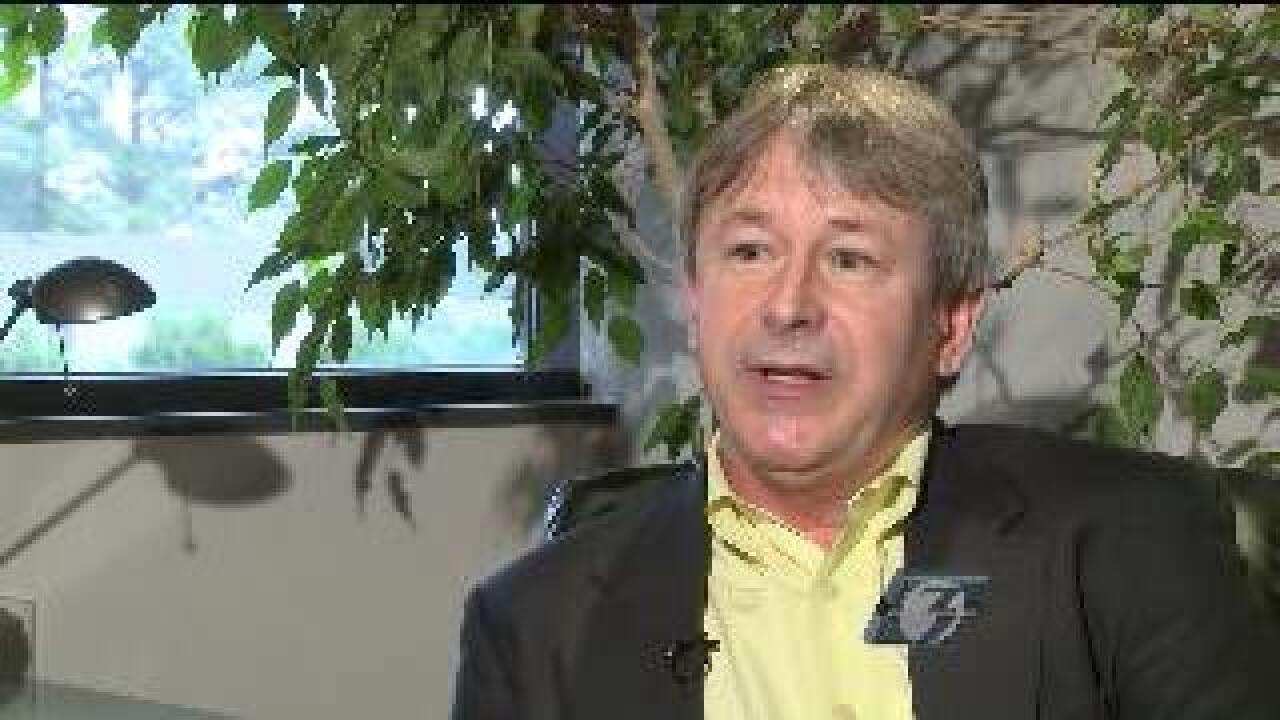 As millions across the country stare at photos of Adam Lanza, all some can think is why?  What would cause the 20-year-old to kill his mother, 26 women and children, and then himself?

CNN reports surfaced that Lanza had Asperger's syndrome, a high functioning version of autism. No one's confirmed that Lanza was ever diagnosed with Asperger's, but that hasn't stopped people from assuming it had something to do with the shooting.

Blog: Aspergers, autism and the Sandy Hook School shooting – Are we grasping at straws?

"They're not schizophrenic, they're not psychotic," said Dr. Rick Ellis, a clinical and forensic psychologist, who explained that even if Lanza did have Asperger's, it doesn't mean it caused him to have a psychotic break.

"[People with Asperger's] are much less likely to engage in violent and angry behavior," Ellis said.

Ellis offered Phillip Bay's foiled plot for a shooting and bombing at Landstown High School in Virginia Beach. Ellis evaluated the boy with Asperger's that Bay recruited to help carry out his plan.

"Phillip Bay had hundreds of round of ammunition. He had pipe bombs, he had molotov cocktails ," said Ellis who also said it was the boy with Asperger's who went to police and stopped Bay's plans from ever going into action.

"Does he have autism, is your child gonna be like this?" she said parents are being asked.  "Children with autism do not have any incidences of pre-planned violence rates that are more significant than the rest of the population"