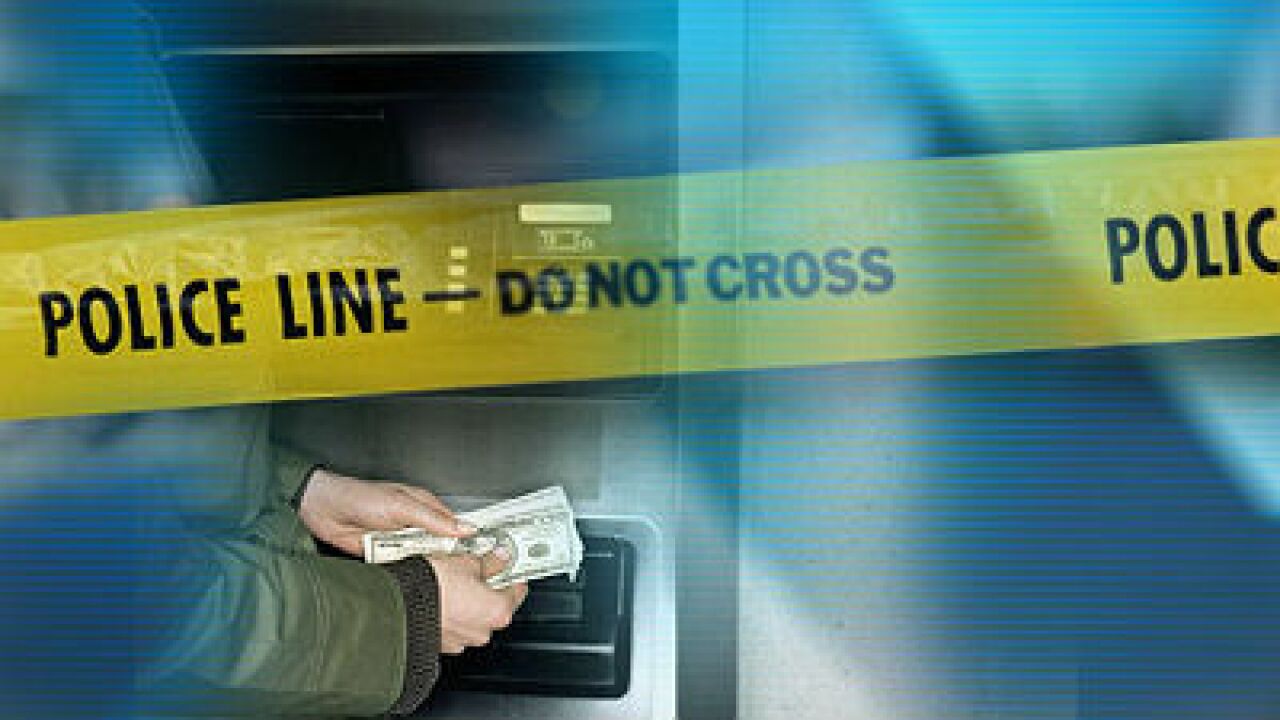 The Gloucester County Sheriff’s Office says the robbery happened at the ATM machine at the Chesapeake Bank in the 3000 Block of George Washington Memorial Highway around 7:15pm.

The victim said he was at the ATM when the suspect came out from the far side of the ATM with a gun and demanded the money he had withdrawn.

The suspect is described as a black man, approximately 5’08‐5’10”, wearing a black or dark colored hoodie. The man had a mask, similar to a medical surgical mask, covering his face.

He was carrying a dark colored firearm that appeared to be a semi‐automatic handgun.

Anyone with information regarding this Robbery is asked to contact the Gloucester County Sheriff’s Office at 804‐693‐3890 or informers can remain anonymous by contacting the Crime Line at 1-888‐LOCK‐U‐UP.