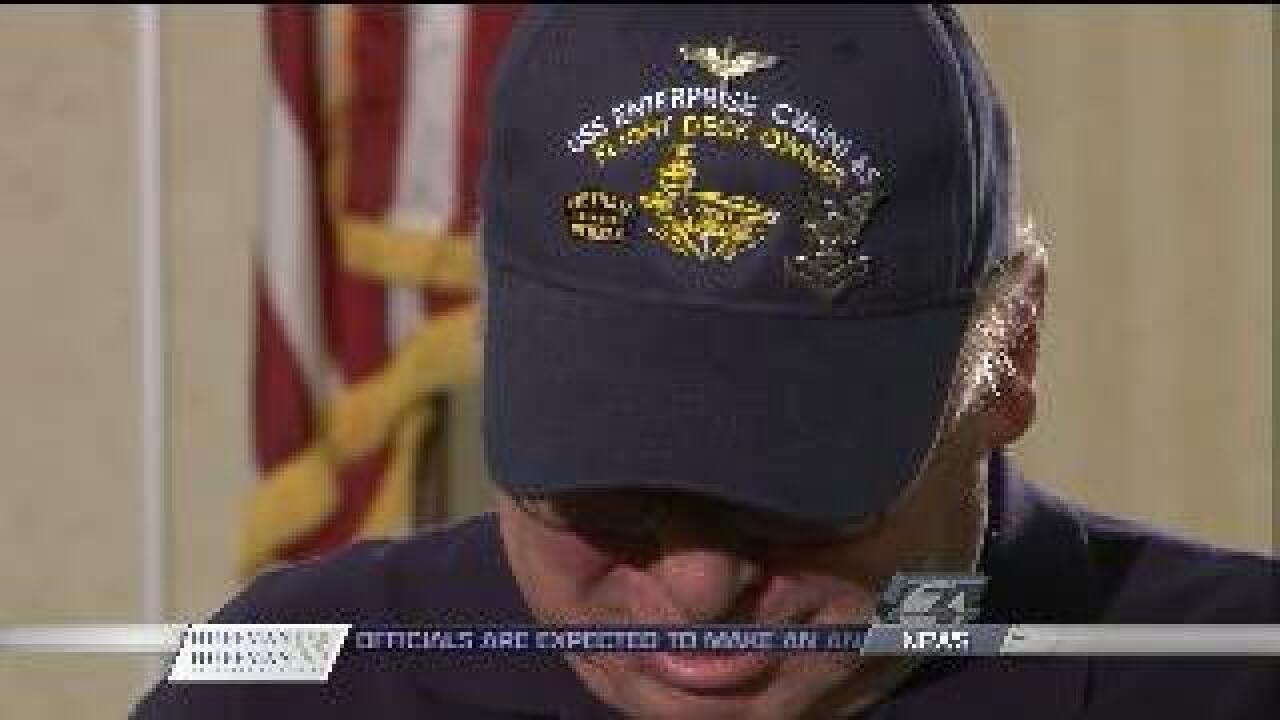 Norfolk, VA – After 51 years of distinguished service, the aircraft carrier USS Enterprise (CVN 65) will inactivate on December 1, 2012, in a ceremony to be held at Norfolk Naval Station, in Norfolk, Va.

The inactivation ceremony will be the last official public event for the ship, and will serve as a celebration of life for the ship and the more than 100,000 Sailors who served aboard. Numerous dignitaries and thousands of storied veterans of the ship are expected to attend the event.

Commissioned on November 25, 1961, the eighth ship to bear the illustrious name Enterprise, the “Big E” was the world’s first nuclear-powered aircraft carrier.

A veteran of 25 deployments to the Mediterranean Sea, Pacific Ocean, and the Middle East, Enterprise has served in nearly every major conflict to take place during her history. From the Cuban Missile Crisis in 1962 to six deployments in support of the Vietnam conflict through the Cold War and the Gulf Wars, Enterprise was there. On September 11, 2001, Enterprise aborted her transit home from a long deployment after the terrorist attacks, and steamed overnight to the North Arabian Sea. Big 'E' once again took her place in history when she launched the first strikes in direct support of Operation Enduring Freedom.

All Enterprise veterans, their families, shipyard workers, and friends of Enterprise are invited to register to attend the inactivation week events and the ceremony on the ship’s website, www.enterprise.navy.mil. Tickets to the events will be on a first available basis.