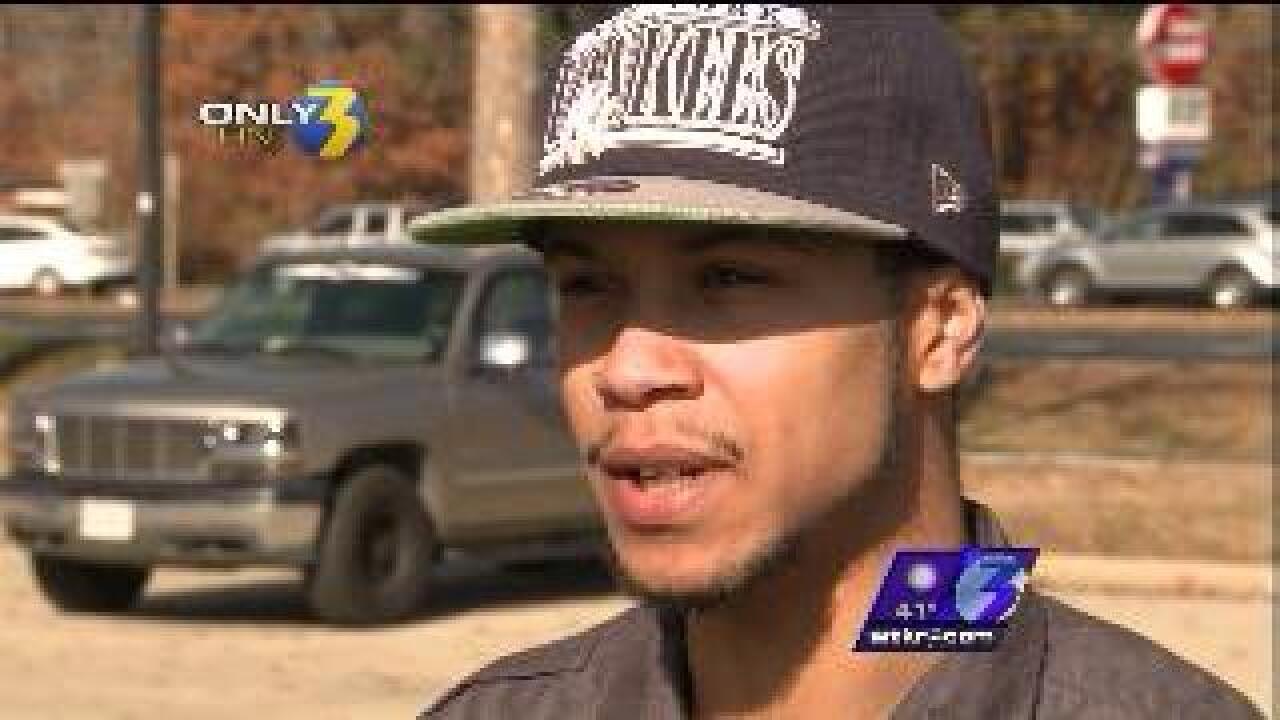 York County, Va. - The man dubbed the "Fake-Beard Bandit" has hit more than 30 businesses on the Peninsula.

Each time, the MO is the same: He walks in, flashes a gun and takes off with the cash.

But this time, an AutoZone employee decided he was going to take action!

“I was in fear of my life as soon as he walked through the door and I see the gun. Your heart just starts pounding,” says Devin Mclean, a former Auto Zone employee.

“I waited for him to go up toward the front, I ran out of the restroom, ran out to my truck where I keep my own personal weapon, grabbed my weapon, came back into the store and confronted the guy,” says Mclean.

“When I yelled “freeze” and I said “Stop, drop the weapon,” he threw his hands up with his gun still in his hand he started running,” says Mclean. “I felt like it was my responsibility to step in.”

“He was like “Thank you Devin, you really saved my life,” says Mclean.

Two days later, he was fired.

“It’s pretty much getting slapped in the face doing something that you feel was right everybody else around you feels you were right,” says Mclean.

NewsChannel 3 spoke to a representative at AutoZone's corporate office, and he says that the company has a zero tolerance policy for employees having weapons inside the store.

“If I can save somebody's life, I put that way above a store policy,” says Mclean.