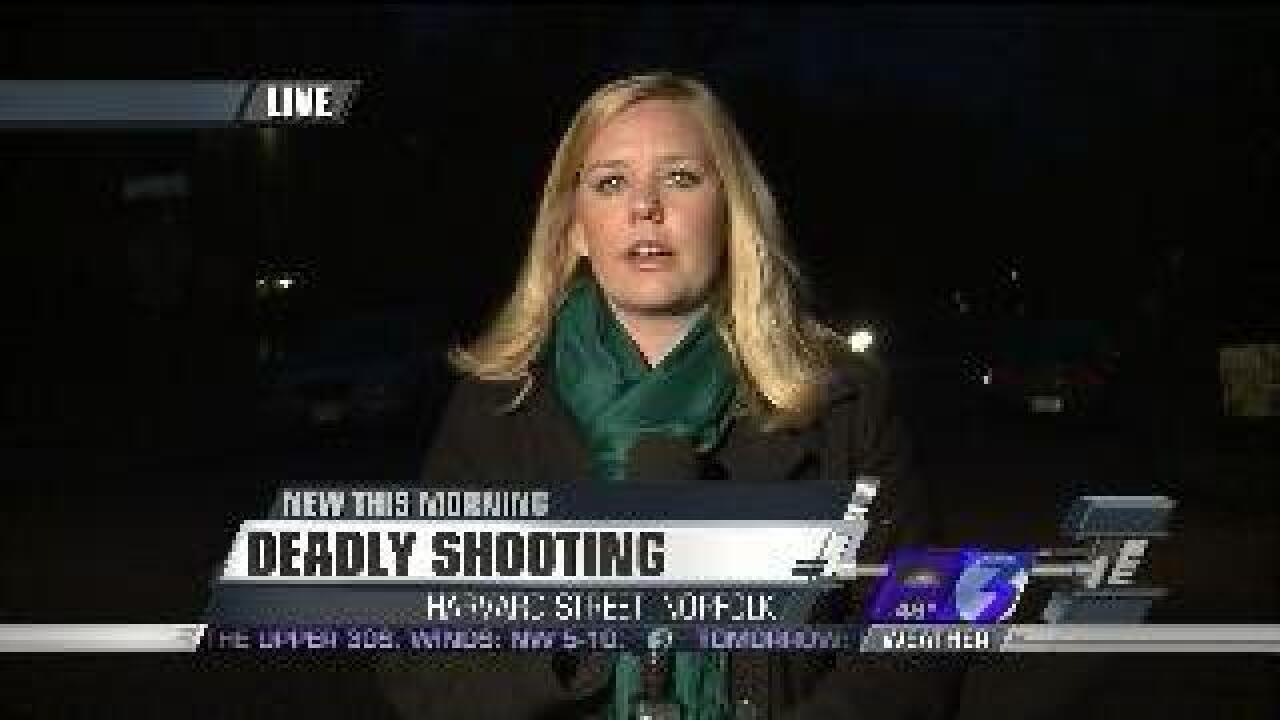 According to police, a man was shot and killed on Monday night in Norfolk.

Police say calls came in a little after 11 p.m. about a shooting in the 400 block of Harvard Street in Norfolk.

When they arrived, they found a man suffering from a gunshot wound.

The victim has now been identified as Lionel Vernon, 28, of the 400 block of Harvard St.

He was pronounced dead on the scene.

Police say they already have a suspect in custody.

They say the shooting occurred after a verbal altercation between the two.