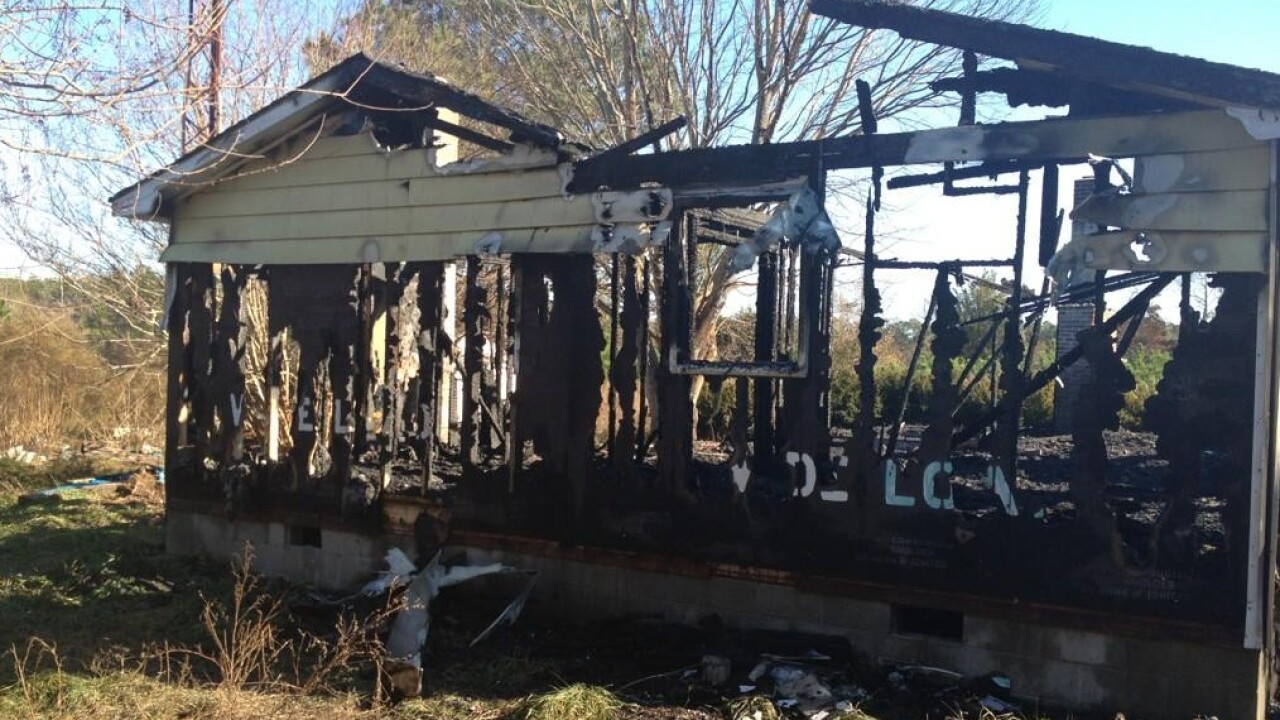 Accomack County, Va. – The smell of a fresh fire still seeps from blackened cinders at an abandoned house in Melfa. Someone set a home ablaze last night starting at the back of the house, out of sight of Beacon Road.

Fires at abandoned homes and trailers have roared most nights in the past two weeks throughout Accomack County, in towns including Bloxom, Tasley and Melfa. 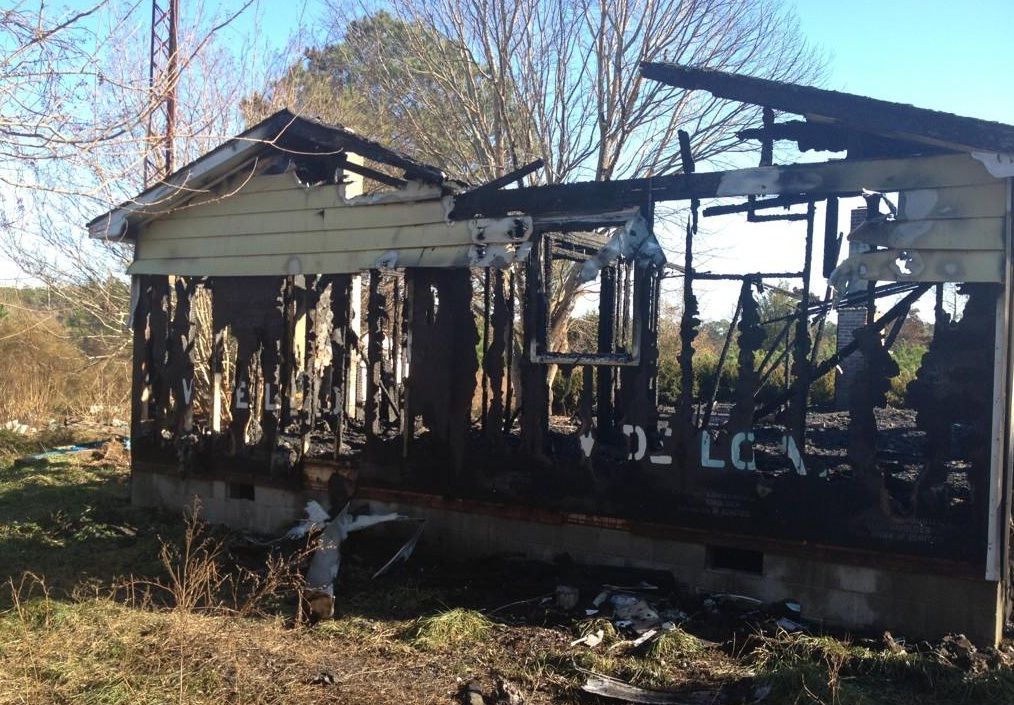 In 2005 and 2006, a similar spree frightened neighbors along the Eastern Shore. A Norfolk firefighter named David Clifton Parks was behind those crimes. He lived on the Eastern Shore and set the fires in towns not far from his house.

He was sentenced to prison, but get this, was recently released. And, according to authorities, went right back to starting fires. But officials in Maryland tell NewsChannel 3 he`s been locked up on arson charges since August.

No one has been charged in Accomack, and no one knows why this is happening.

State police and local fire investigators believe someone in Accomack County has a suspicion who is behind this fire and many others like it. That person is coming and going at odd hours of the night, likely carrying around gasoline cans, and has maybe even burned himself starting these fires. Police need to know who is behind these fires so they can stop this spree before it gets worse.