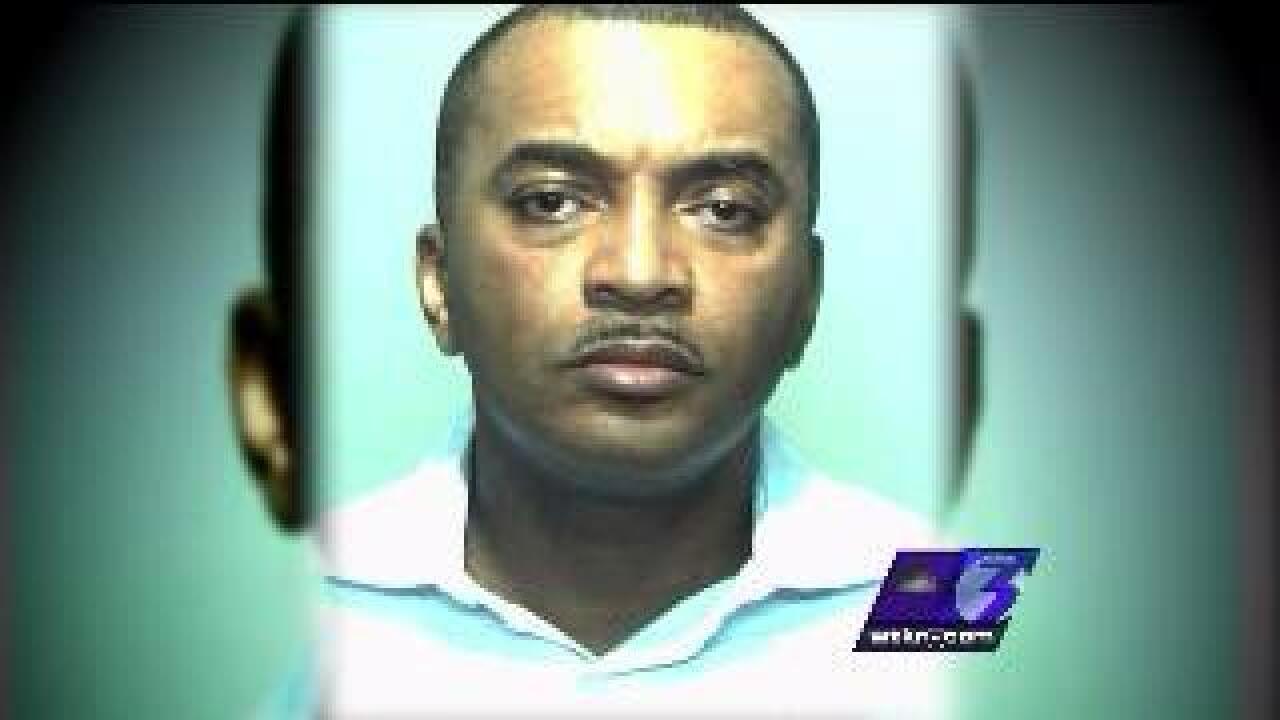 It is a direct result of Andrea Ross and another former employee taking action to press charges.

Ross came to NewsChannel 3 when thousands of dollars’ worth of paychecks from Broadaway's dentistry kept bouncing after close to 17 years there.

The dentistry's former business manager says she quit when Broadaway wouldn't make good on the checks.

Friday, Broadaway turned himself in to Chesapeake police.

Authorities released him on bond.

Our investigation into Broadaway's bad checks led us to his checkered history with the Board of Dentistry.

This summer, the board suspended him for 60 days and fined him 20,000 dollars. The decision was made partially because of questionable root canal work done on Rosemary Rogers.

We have also learned that Broadaway is facing three medical malpractice lawsuits.

Former patients claimed he left them "disfigured" and "permanently injured."