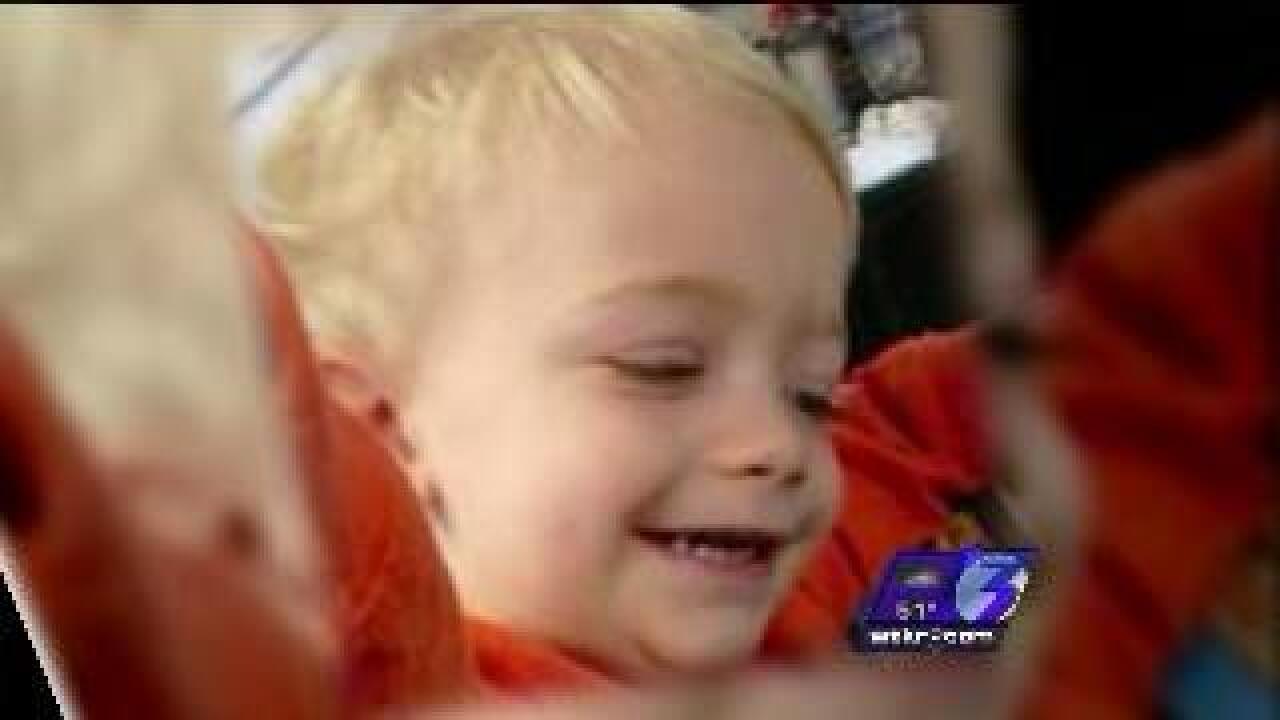 UPDATE: Brenda Kay Garner, the babysitter charged in the death of 2-year-old Garrett King, withdrew her request for bond this morning, saying she wants to remain in custody.

Virginia Beach, Va. - A babysitter has been arrested and charged in the death of a 2-year-old in Virginia Beach.

On Wednesday, November 14, 2012, at approximately 1:00 p.m., police and emergency personnel responded to the 4900 block of Pimlico Circle for a report of an unconscious 2-year-old child.

The child was left in the care of the babysitter and was dropped off at approximately 8:00 a.m. by the mother, police say.

The 2-year-old was transported to a local hospital, and medical personnel notified the police of possible child abuse.  Detectives conducted an investigation, which resulted in the arrest of the babysitter.

The victim, 2-year-old Garrett King, of the 4900 block of Pimlico Circle in Virginia Beach died on November 15, 2012.  The cause of death determined by the Medical Examiner’s Office is a result of blunt force trauma.

The suspect, 34-year-old Brenda Kay Garner, also of the 4900 block of Pimlico Circle in Virginia Beach, was charged with Felony Child Abuse and Neglect.

Garner is currently being held without bond in the Virginia Beach Correctional Center.

This case remains under investigation.