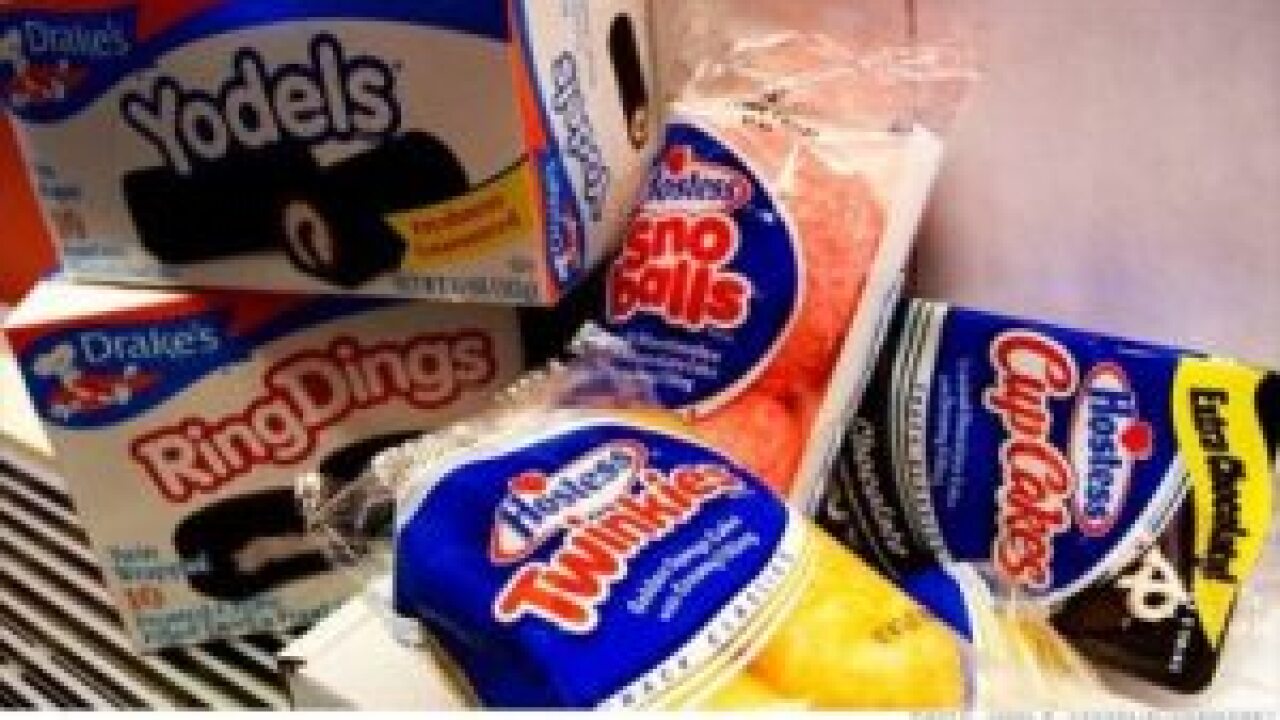 NEW YORK (CNNMoney) — Hostess Brands — the maker of such iconic baked goods as Twinkies, Devil Dogs and Wonder Bread — announced Friday that it is asking a federal bankruptcy court for permission to close its operations, blaming a strike by bakers protesting a new contract imposed on them.

The closing will result in Hostess’ nearly 18,500 workers losing their jobs as the company shuts 33 bakeries and 565 distribution centers nationwide. The bakers’ union represents around 5,000.

Hostess will move to sell its assets to the highest bidder. That could mean new life for some of its most popular products, which could be scooped up at auction and attached to products from other companies.

“We deeply regret the necessity of today’s decision, but we do not have the financial resources to weather an extended nationwide strike,” said CEO Gregory Rayburn in a statement.

The company had given a 5 p.m. ET deadline for the bakers to return to work or face a shutdown of the company. The unions at Hostess could not be reached immediately for comment on the decision.

Hostess filed for bankruptcy in January, its second trip to bankruptcy court since 2004. It previously emerged from restructuring in 2009 after a four-and-a-half year process.
The company is now controlled by a group of investment firms including hedge funds Silver Point Capital and Monarch Alternative Capital.

In September, one of its major unions, the International Brotherhood of Teamsters, voted narrowly to accept a new contract with reduced wages and benefits. The bakers’ union rejected the deal, however, prompting Hostess management to secure permission from a bankruptcy court to force a new concession contract on workers.

The new contract cut salaries across the company by 8% in the first year of the five-year agreement. Salaries were then scheduled to bump up 3% in the next three years and 1% in the final year.

Hostess also reduced its pension obligations and its contribution to the employees’ health care plan. In exchange, the company offered concessions, including a 25% equity stake for workers and the inclusion of two union representatives on an eight-member board of directors.