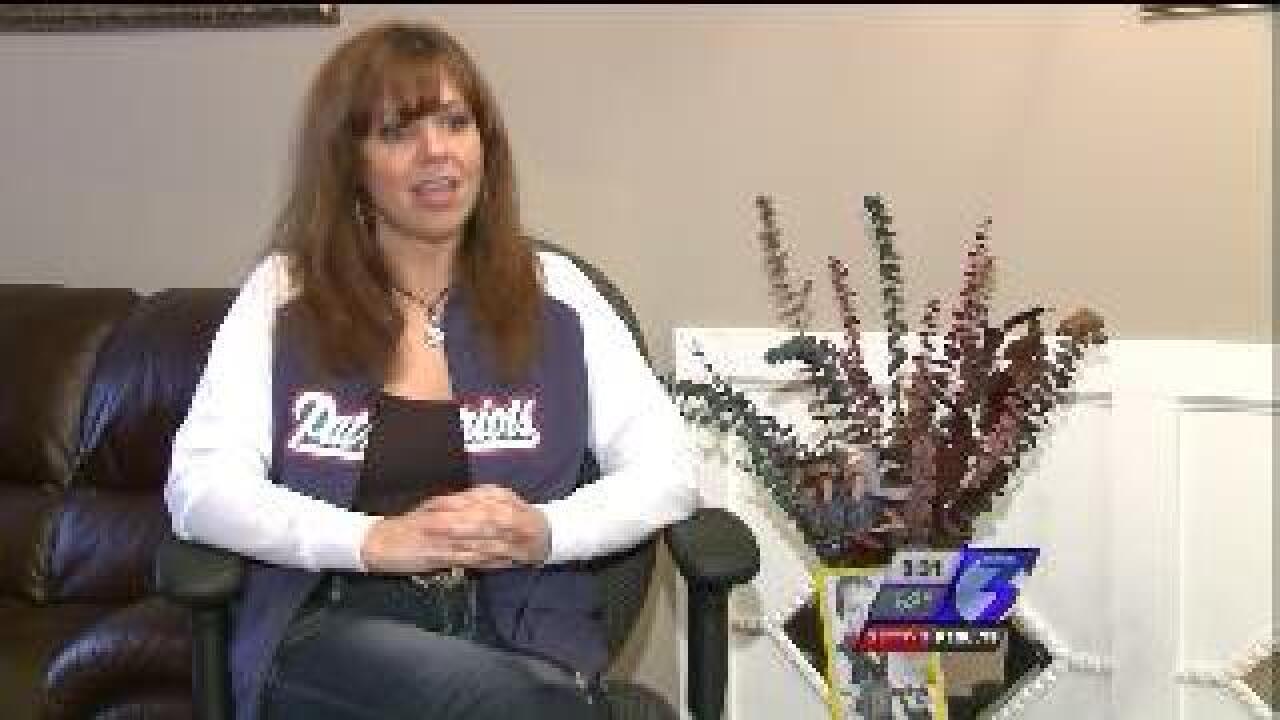 Former Derrick Broadaway patient Rosemary Rogers is still reeling from the 2009 root canal that landed the Chesapeake dentist in hot water with the Virginia Board of Dentistry this year.

“If I had known, I would have never stepped foot in that dentist office, never,” said Rogers.

Partially because of questionable work he did on Rogers’ root canal, the board suspended Broadaway’s license for 60 days and fined him $20,000.

“It turns out they had not the endodontic treatment correctly and they put a crown over the bad treatment, and they put the crown on wrong, too, so it didn't even fit,” Rogers said.

Additionally, the board found that Broadaway billed work her performed under another dentist who works in his office.

Rogers was so outraged at one point that she picketed in front of Broadaway’s Chesapeake and Virginia Beach office.  She handed out copies of his violations with the board to people going in our coming out of his office.

“I just couldn't let it go,” said Rogers.  “There were too many people victimized by him and I cannot imagine how much money, pain and suffering he has caused over the years.”

What Rogers cannot understand is why the Board of Dentistry has not revoked his license, although he has met many of the stipulations that would support a decision to revoke his license.  Broadaway has been placed on a stayed indefinite suspension, which means he can maintain his license as long as he does not perform root canals or tooth implants.

“What's it going to take for the state to take away his license?” said Rogers.  “How many victims do there have to be?”

A spokesperson with the Board of Dentistry told NewsChannel 3 they will not address any decisions they have made about Broadaway or anyone else.

If you have a complaint against Broadaway or any other dentist in the commonwealth, contact the Virginia Department of Health Professionals at (804) 367-4691.  You can also contact the Virginia Board of Dentistry at Perimeter Center, 9960 Mayland Drive, Suite 300, Henrico, VA 23233-1463.