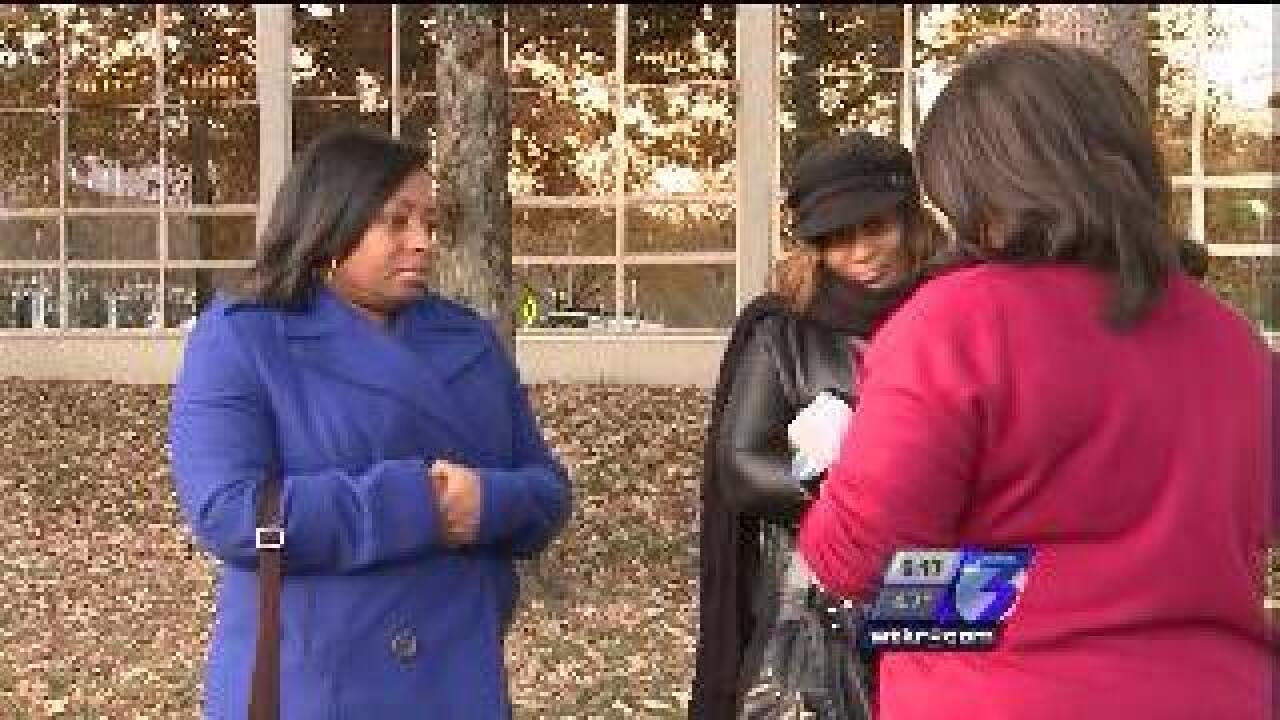 A Chesapeake dentist is accused of giving employees bad checks.

Now two people who worked for him are taking action to press charges against him for bounced checks.

NewsChannel 3 confronted Broadaway about it Monday after former employees asked us to take action.

He claimed he did not know anything about the checks.

Broadaway may claim he doesn't know anything, but bounced checks from his dentistry are all the proof Andrea Ross and Sharon Cobb needed Wednesday afternoon.

After meeting with a Chesapeake detective, they have cases for felony bad checks against Broadaway.

Our investigation into Broadaway revealed that in June, the Board of Dentistry suspended his license for 60 days and fined him 20, 000. According to the BOD’s records, he perforated a patient's root canal and capped it anyway. They also say he put ill-fitting crowns on one tooth and didn't completely fill the root canals of another.

Not long after he got off suspension in August, his paychecks to Ross, Cobb and other employees started bouncing.

Meanwhile, the dentist is facing 3 million in medical malpractice lawsuits.

A former patient claims he left a drill inside a tooth while performing a root canal. Another said he billed a patient's insurance for a procedure he never did.

After all these women say they've gone through to get their money, no allegation against Broadaway surprises them anymore.  They just hope pressing charges leads to cashable checks.