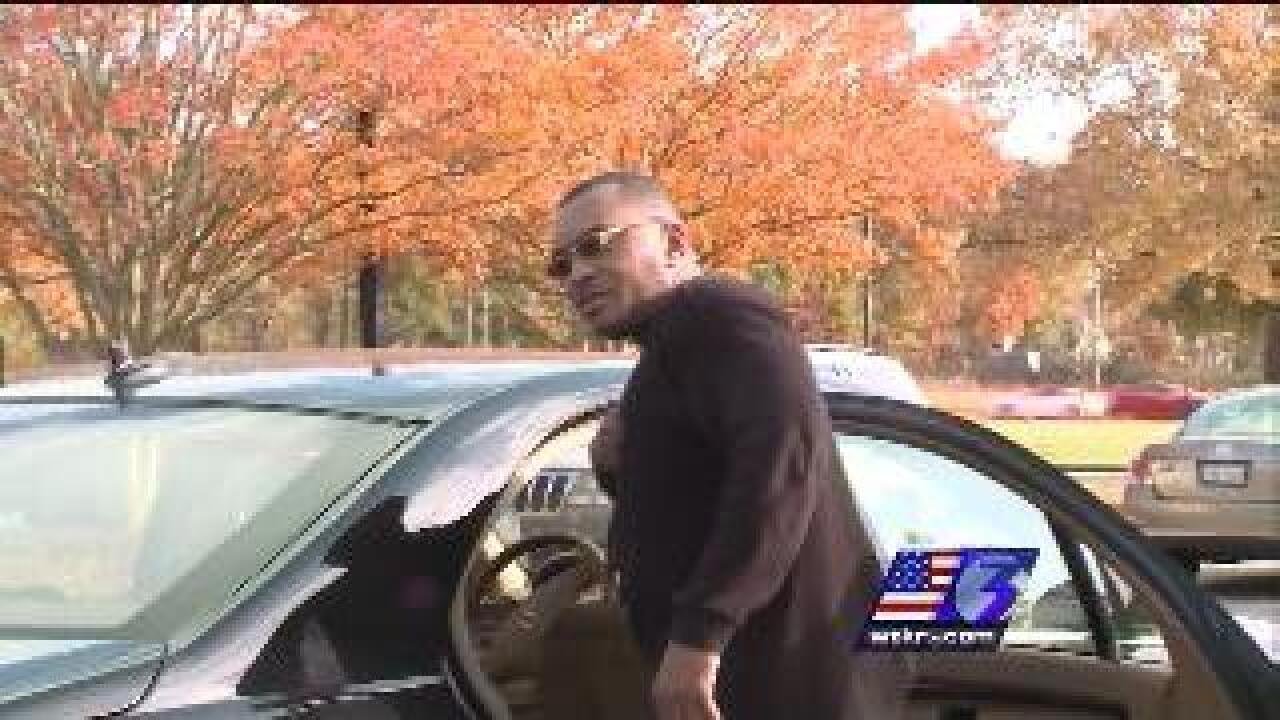 Chesapeake, Va. - A Chesapeake dentist already on indefinite probation for questionable dental work is being called out by former employees for bounced paychecks.

"It's been a pretty big strain because I'm a single parent," said Andrea Ross, who quit working at Broadaway Family Dentistry in October after nearly 17 years because of the bounced paychecks.

"I saw the first patient walk through the door. You could have never told me Dr. Broadaway would have treated me this way."

"When you show up honestly every day and give it your all, it's very difficult," said Rea Ferguson, who stopped working for Broadaway in August after receiving two bad checks.

The women say they have received bad paychecks from Broadaway every once in a while over the last three years, but they told NewsChannel 3 it reached an all-time high this year.

Records show that in June,  the state Department of Health Professions suspended his license for two months and gave him a $20,000 fine.  Ferguson and Ross said after he returned from his suspension, they had to hope and pray every pay day that their checks would cash.

"It's embarrassing to keep going to the bank because the people look at you and go 'nope' before you even get to the drive through," Ferguson said.

Ferguson said Broadaway only recently made good on her back pay, but Ferguson is still waiting on thousands in pay from two bounced checks.

"I've texted him, I've called the office, and he will not speak with me," Ross said.

"We came to ask you about the paychecks that are bouncing to your employees," Larche asked.

"Oh, I don't know anything about that," replied Broadaway.

"Well we saw the bounced checks and you signed them so you should know something about that," said Larche.

"We're coming up on Christmas time. You don't have anything to say?" Larche asked as Broadaway drove away.

Ross has taken her case to the Chesapeake Police Department, and she is hoping to see legal action taken on Broadaway as soon as this week.

Broadaway is on indefinite probation from the Department of Health Professions for a list of violations at his practice.

Derrick Broadaway Board of Dentistry Files