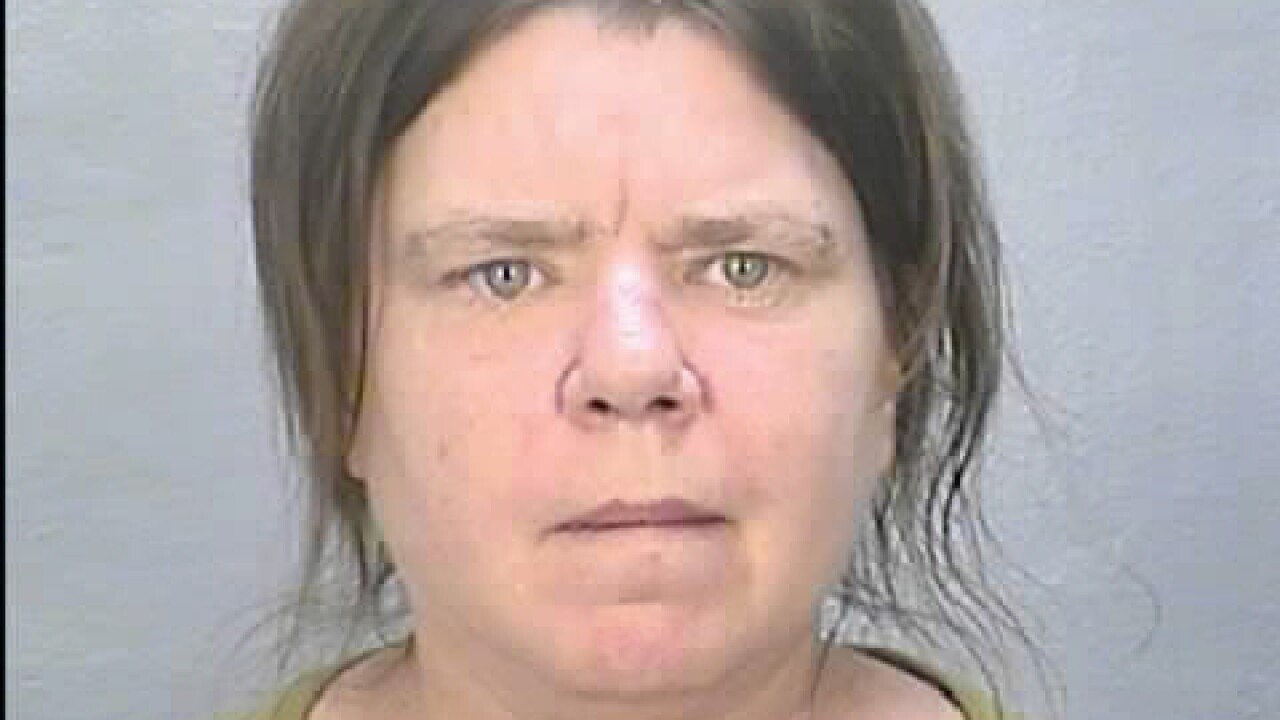 Newport News police have arrested a woman in a malicious wounding incident that happened at a retirement home back in January.

Police say the arrest is a direct indictment for malicious wounding, stemming from an incident which happened on January 22, 2012.

Linda Dalkert, pictured to the right, was living at the Governors Inn Retirement Home and got into a disagreement with another female resident who is 89-years-old. That’s according to Newport News police.

During the incident, police say Dalkert pushed and hit the victim.  The victim suffered a broken hip and fractured elbow.  Dalkert is 44 years old.

Stay with NewsChannel 3 for updates as they are released.