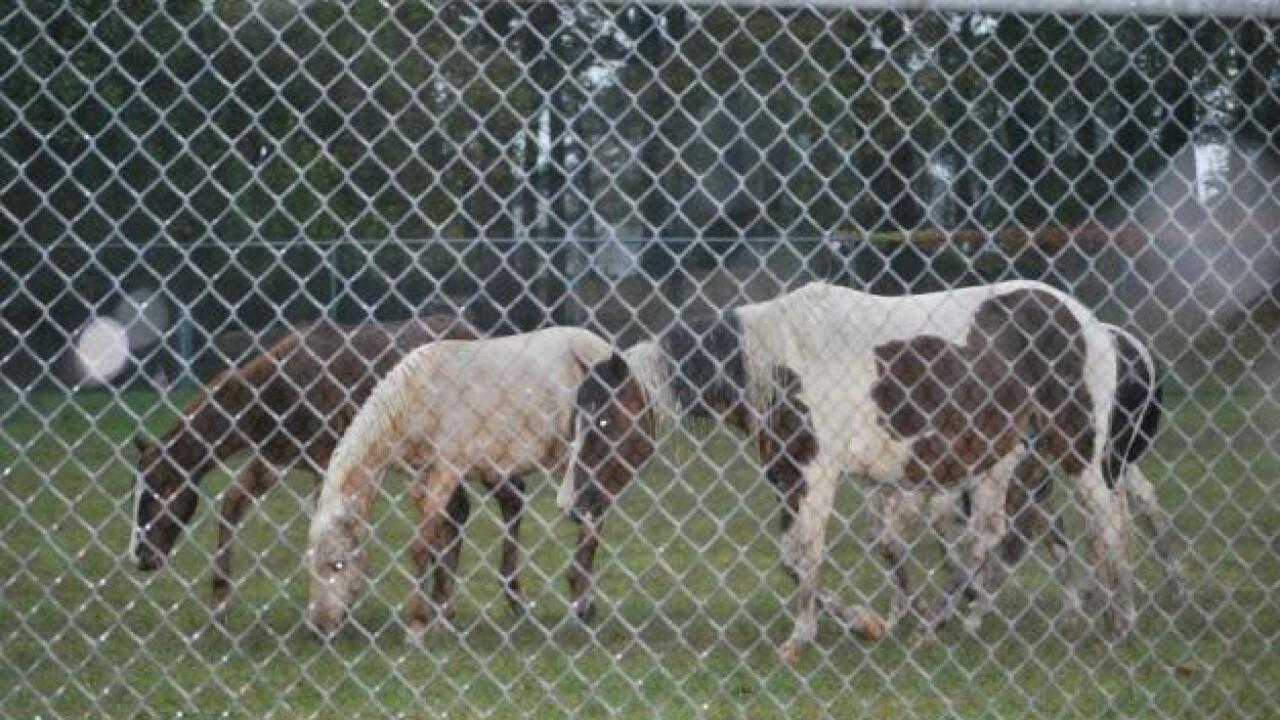 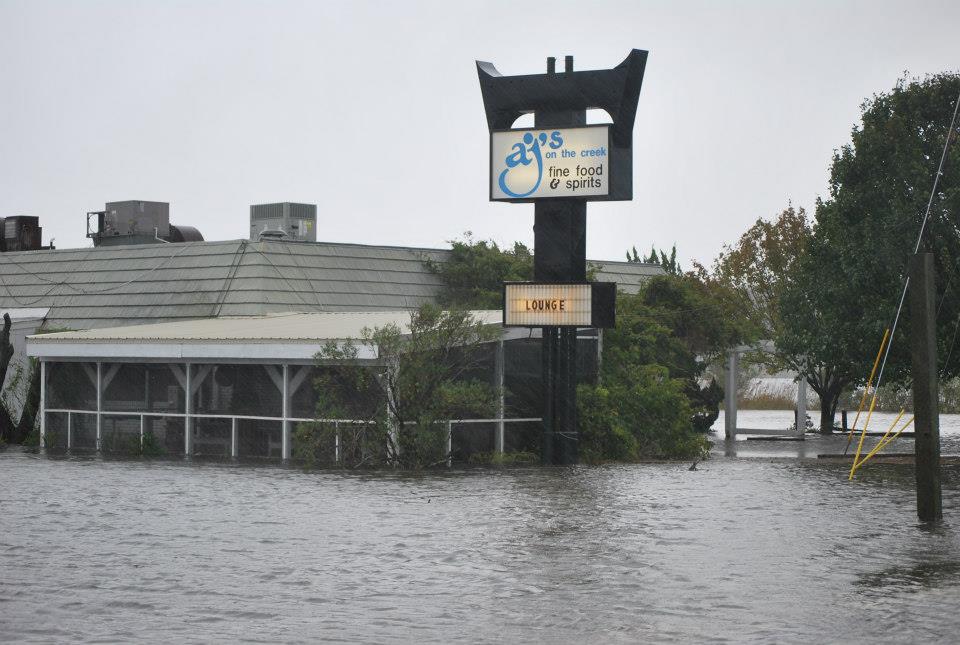 (WTVR) – Sandy temporarily left Chincoteague Island cut off from the rest of Virginia, with the causeway closed most of Monday.

The Virginia Department of Transportation reported that waters from Hurricane Sandy have receded around the causeway and the road reopened late Monday evening.

VDOT said it would continue to monitor tidal surge.

The famous ponies of Chincoteague had been relocated to higher ground once the flooding began to wash over the island.

The Chincoteague Volunteer Fire Company opened the gates to fencing of their grazing areas to allow them seek the highest ground on Assateague, which park officials said they will do instinctively.

There is high ground on Assateague Island that will not be covered by flood waters. The ponies will ride out the storm on that high ground.

After the storm, fire company personnel head out to Assateague Island to verify that all the ponies are ok. You can follow the story on Facebook, on the Chincoteague.com page.

A curfew remains in place as many of the roads were under water.