Oklahoma woman one of the missing crew from the HMS Bounty 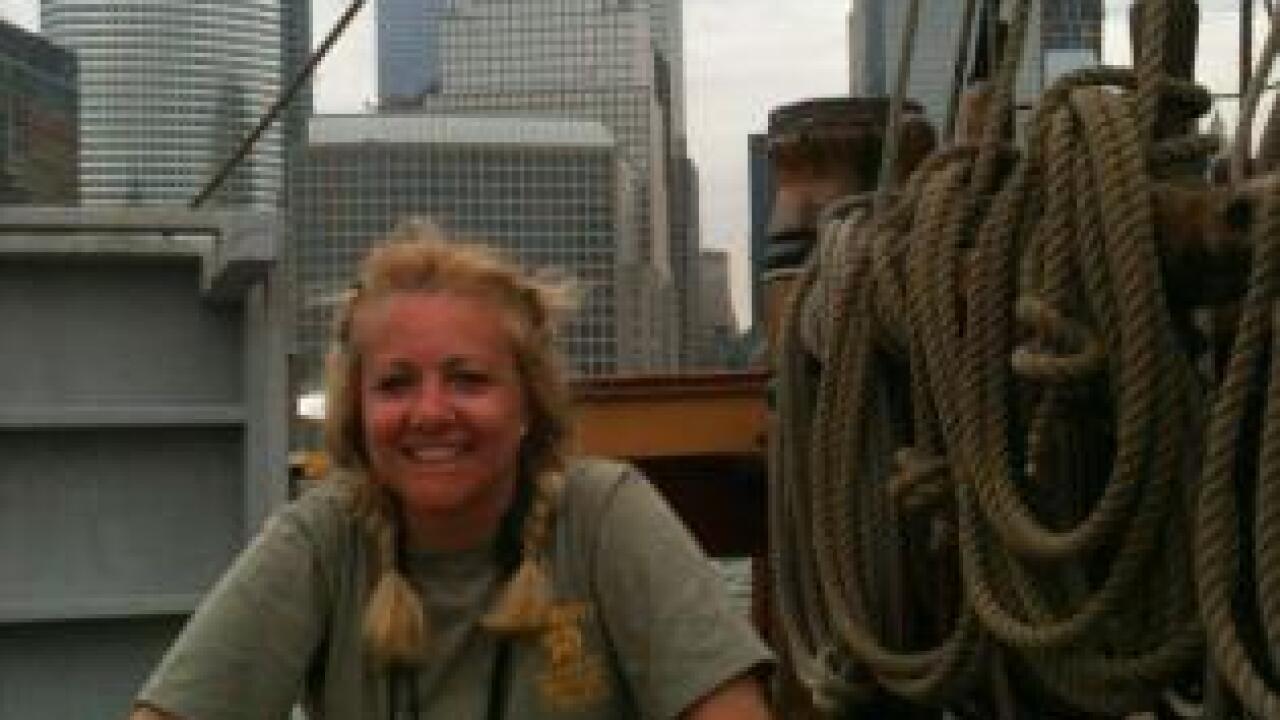 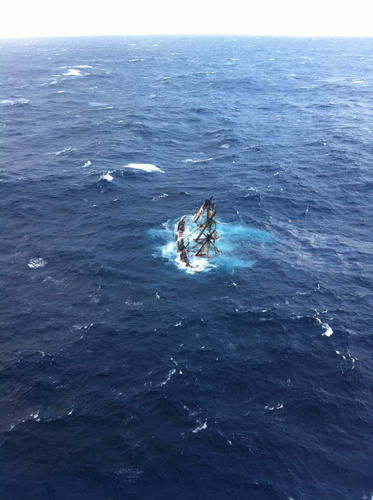 By Alicia Agent and Katie Kormann

(KFSM) – A Vian, Okla., couple has received confirmation from the US Coast Guard that their daughter is one of two people missing off the coast of North Carolina after the HMS Bounty took on water Sunday night.

Claudene Christian works as part of the crew on the replica tall ship, Patricia Saulsberry, her aunt, said.

The ship lost power while at sea Sunday evening. The HMS Bounty sunk in the wake of Hurricane Sandy 90 miles southeast of Hatteras, N.C. The ship was about 160 miles from the center of the storm when the crew attempted to board rescue boats, according to reports.

Fourteen of the 16-person crew was rescued by helicopters.

The coast guard is currently looking for Christian and another crew member, Saulsberry said.

The ship was on its way from New London, Conn. to St. Petersburg, Fla. The tall ship was built for the 1962 movie “Mutiny on the Bounty.”

Christian is a graduate of University of Southern California, as well as a former Miss Teen Alaska.

She is the creator of “Cheerleader Dolls.”

Her aunt said Christian took an interest in ships after toured replicas of the Nina and the Pinta. She joined the crew of the HMS Bounty in May, according to Christian’s Twitter account.