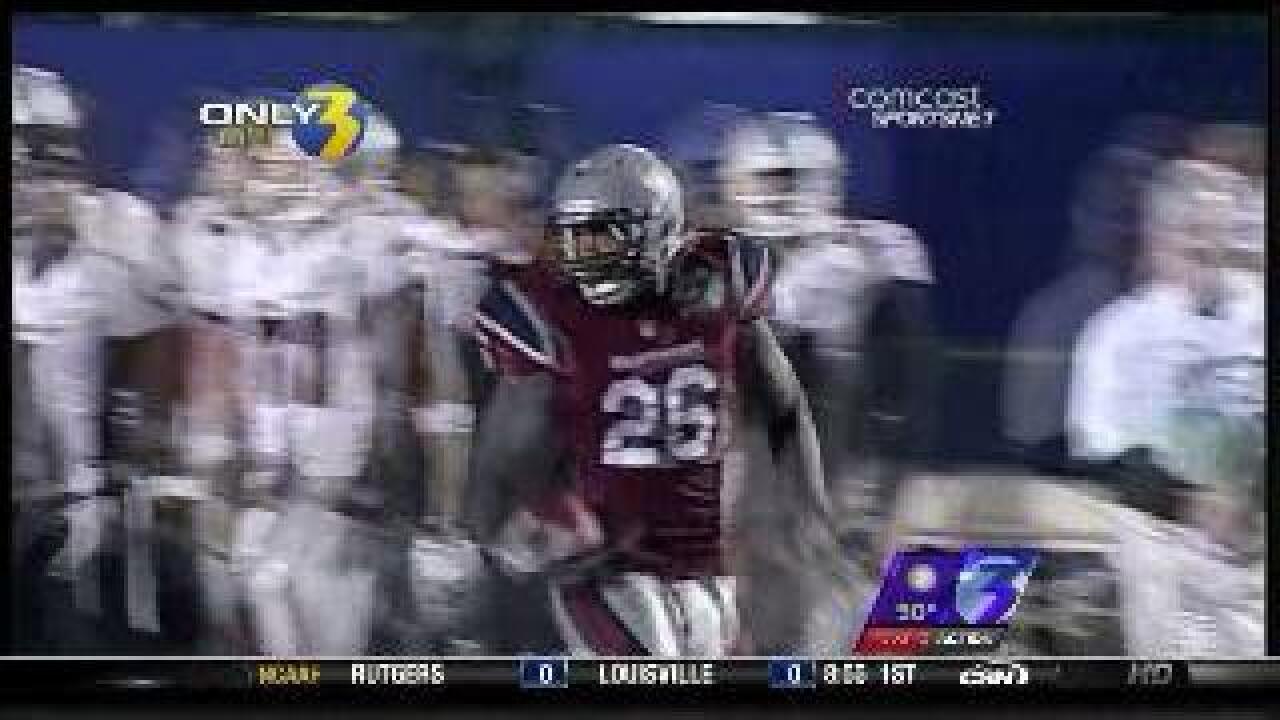 Fed up because they say they haven't gotten paid all season, some players on the Virginia Destroyers are ready to walk, putting Friday's game at the Virginia Beach Sportsplex in jeopardy.

"Friday's the game, we've received no guarantee of payment for the game on Friday and if we don't receive guarantee a lot of guys probably aren't going to play," says one player.

The two players Newschannel 3 spoke with asked we not show their faces or give out their names in fear of being cut from the team. After three games they say they're owed more than $10,000 dollars.

"They were never truthful with us" says another player. "They'll tell us one thing on one day then next morning meeting it'd be 'sorry guys.'"

The UFL has been in financial limbo all season. The 2011 Destroyers won in an abbreviated campaign, and there were questions whether the league would keep operating.

Players on the Destroyers say they agreed to have their payments delayed until October 31st, but for Friday's game they haven't gotten the same deal. So now they're being asked to suit up and play with no certainty they'll get paid.

"You're not all there because you're always wondering in the back of your mind am I going to get paid for next week," says a Destroyer. "Am I going to get a guarantee for next week or are they going to pull the same stuff they pulled last week, another oh we'll have it to you sometime soon."

"Performance right now has almost taken a backseat to guys being paid," says his teammate. "Guys want their money, that's why we do this."

Pro football jobs are hard to come by, only about 2,000 of them in the country and players have a short shelf life. So they want to maximize the money they can make while they're battling on the field.

"One hit away from being finished with everything," says a Destroyer. "I mean from a concussion to a knee to anything, it's just one play away."

The Destroyers will not comment on players not being paid but said there will be a game on Friday, though they would not entertain the hypothetical of the players not suiting up for the game.