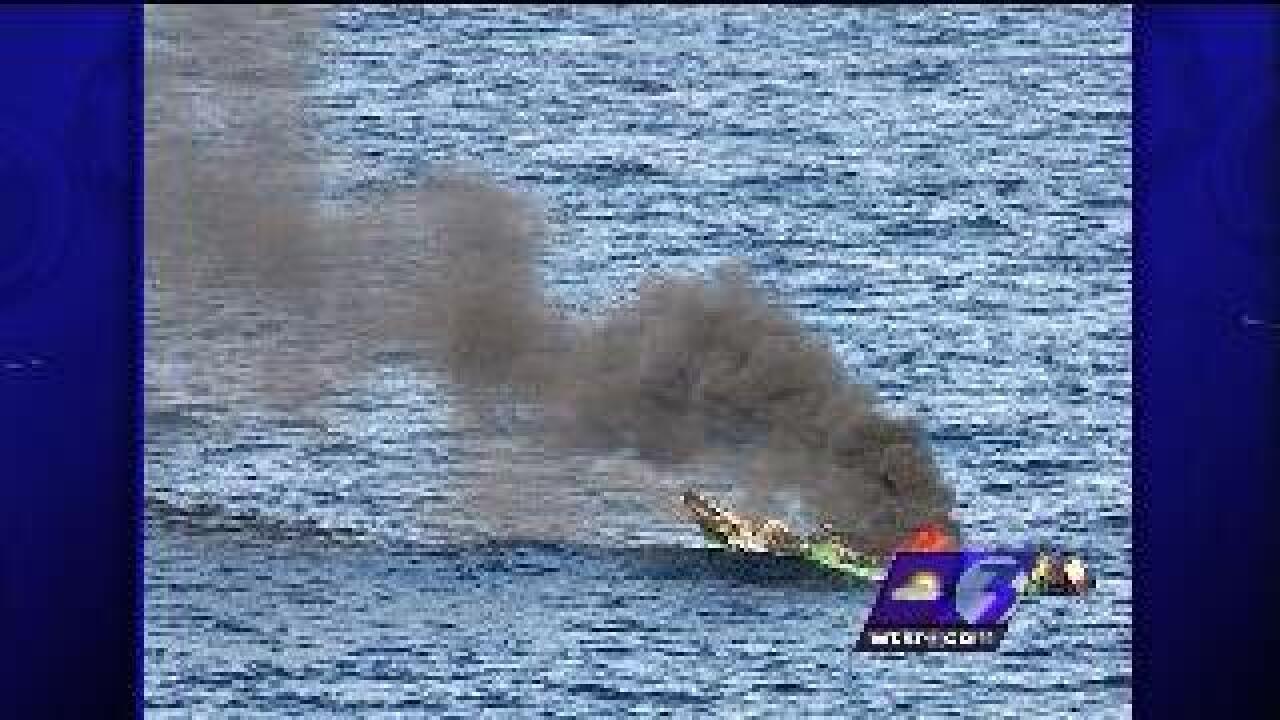 Norfolk, Va. - Norfolk is too military so we can't get a fair trial.

That's why lawyers for five alleged Somali pirates are arguing for their trial to be moved.

The five Somalis are charged with piracy in an attack on the USS Ashland.

Their lawyers say the naval presence in Norfolk means the jury will be biased, but federal prosecutors say that isn't true.

The men are accused of hijacking a ship and holding its crew for ransom.

They fired shots at the Virginia Beach-based USS Ashland.

The Ashland returned fire and killed one Somali.

One of the pirates has already pleaded guilty.

There is no word on when the judge will rule on the change of venue request.