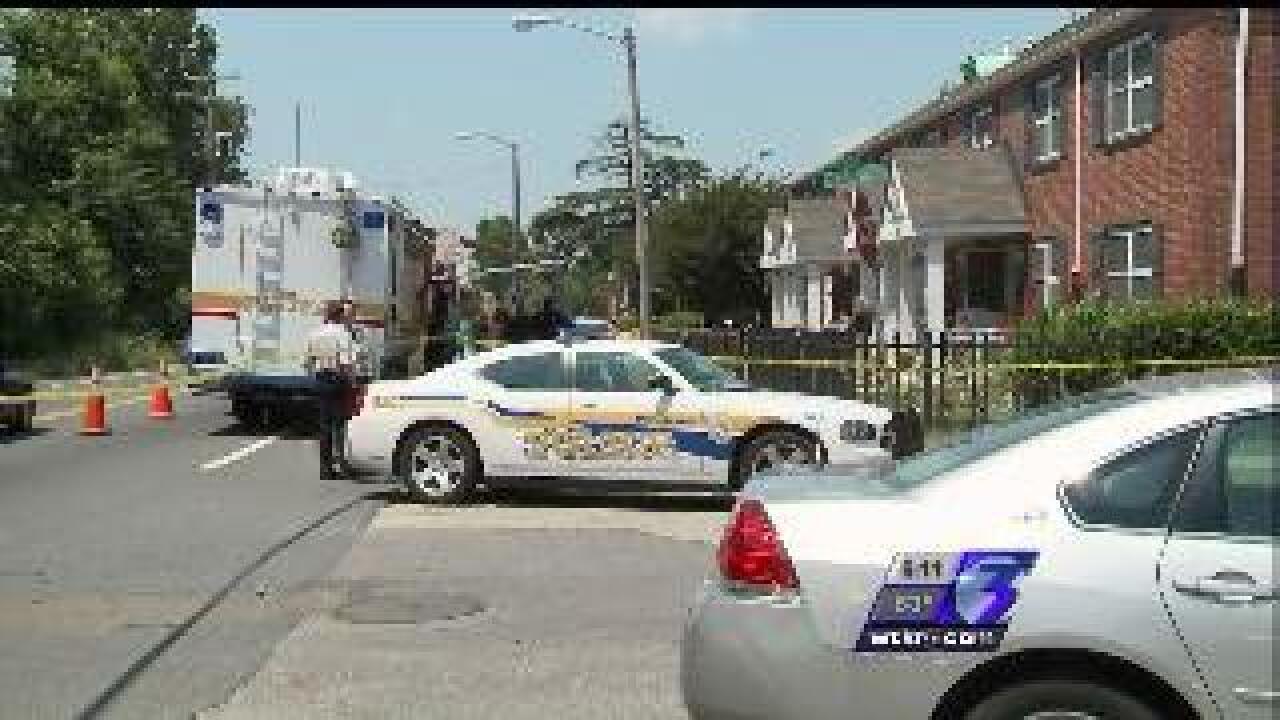 "We lost two friends based on something that should never happen," said Clever Day.

Two months after the deaths of Leroy and Inez Stith, Swanson Homes residents told Congressman Bobby Scott that not much has changed.

"Once or twice a day, you heard sirens in Swanson Homes," said Roslyn Brown.

Brenda Walton told the Congressman hers went off just two days ago.

"My carbon monoxide was so heavy when the fire department came, he told me it was a good thing I stood up when I did because if I didn't I would have been dead," said Walton.

She says her stove was red-tagged by the fire department, and her water heater was already one of the 110 deemed faulty by the Portsmouth Redevelopment and Housing Authority, but neither have been replaced.

"I'm scared to go to sleep because my hot water tank is right in my bedroom," said Walton. "I'm scared to stay out there, worried I am not going to wake up in the morning."

Six Swanson residents came to Newport News to meet with the Congressman on the same day that the Portsmouth Redevelopment Housing Authority confirmed to NewsChannel 3 that it was indeed the hot water heater that leaked high levels of carbon monoxide back in June, killing the Stiths.

The Fire Marshal still has not released his official report, but the Authority says they briefed their residents on the findings during several meetings last week.

But some, like Natika Veal, were not satisfied with what they heard, and came to talk to Scott not for themselves, but for their small children.

"I don't know what it's like to lose a child, and I don't want to know. I don't want my mother to know," said Veal.

Now, it seems their stories have caught the attention of someone who has the power to take action and help,

"We can't have people living with unacceptable levels of CO," said Congressman Scott." They have evidence of this still going on, and we need to get it fixed."

Housing Authority Deputy Director Kathy Warren says she welcomes Congressman Scott to come and see what they have done in the last two months.

She says every single water heater of the same make as the Stiths' will be replaced, along with the pipes. 52 have already been switched out, with 110 more on the way.

She also says engineers have tested the air quality all throughout the complex and each unit has been deemed safe.

They do acknowledge that the trust has been broken with their residents, and they hope to rebuild it through their actions.