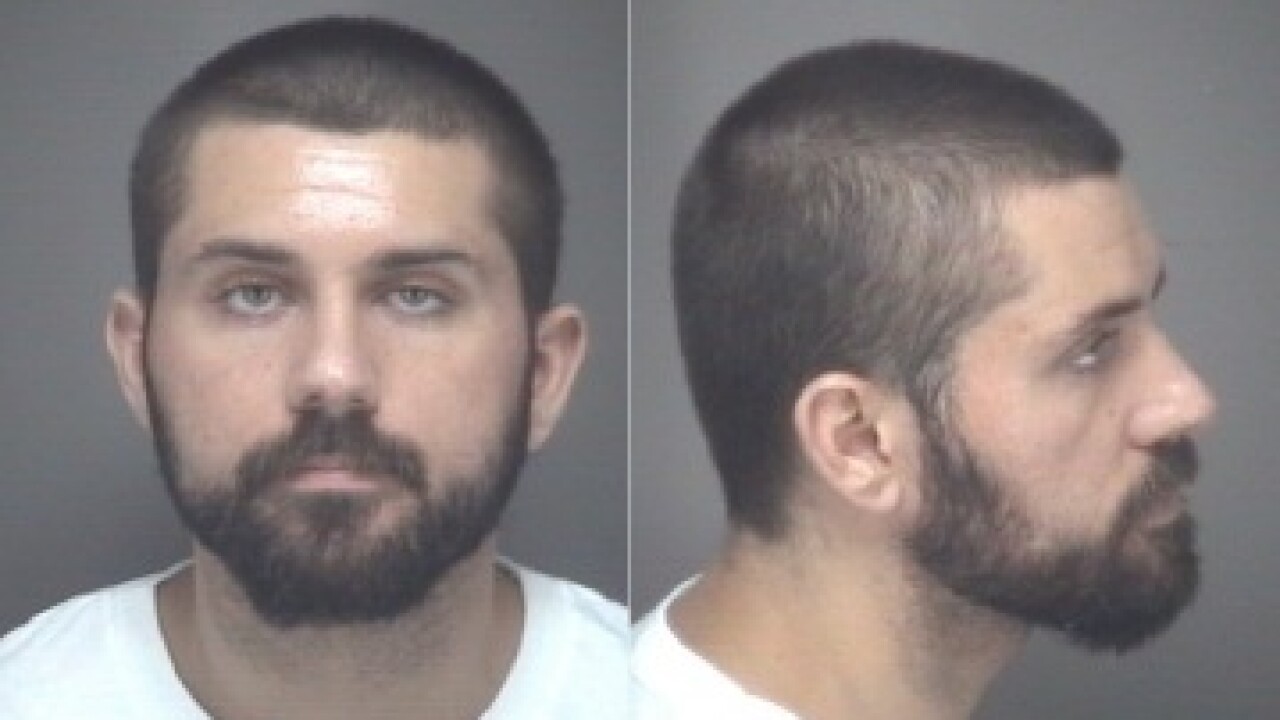 DARE COUNTY, N.C. — Dare County officials released the booking photographs of the Ohio man accused of killing his ex-girlfriend while on vacation in the Outer Banks.

The pictures give the public a first look at Nate Summerfield, 27, after he was served with a warrant late Friday, charging him with the murder of Lynn Jackenheimer.

At that time, Dare County sheriff’s deputies transported him from the Medina County jail to the Dare County Detention Center.

He arrived at the North Carolina facility at 2:31 a.m. on Saturday.

According to Chief Deputy Steve Hoggard, bond was not set.

Summerfield returned to Ohio without Jackenheimer, 33, from a trip to the Outer Banks during the Fourth of July holiday.

He allegedly told his brother that he had killed her, then went into hiding.

Jackenheimer’s body was later found near their vacation site.

Summerfield was able to elude police for more than five weeks before he was arrested at a Wadsworth motel.

He will make an initial appearance in Dare County court sometime in the coming week, to be determined on Monday morning.