Why focus on Gabby Douglas’ hair? 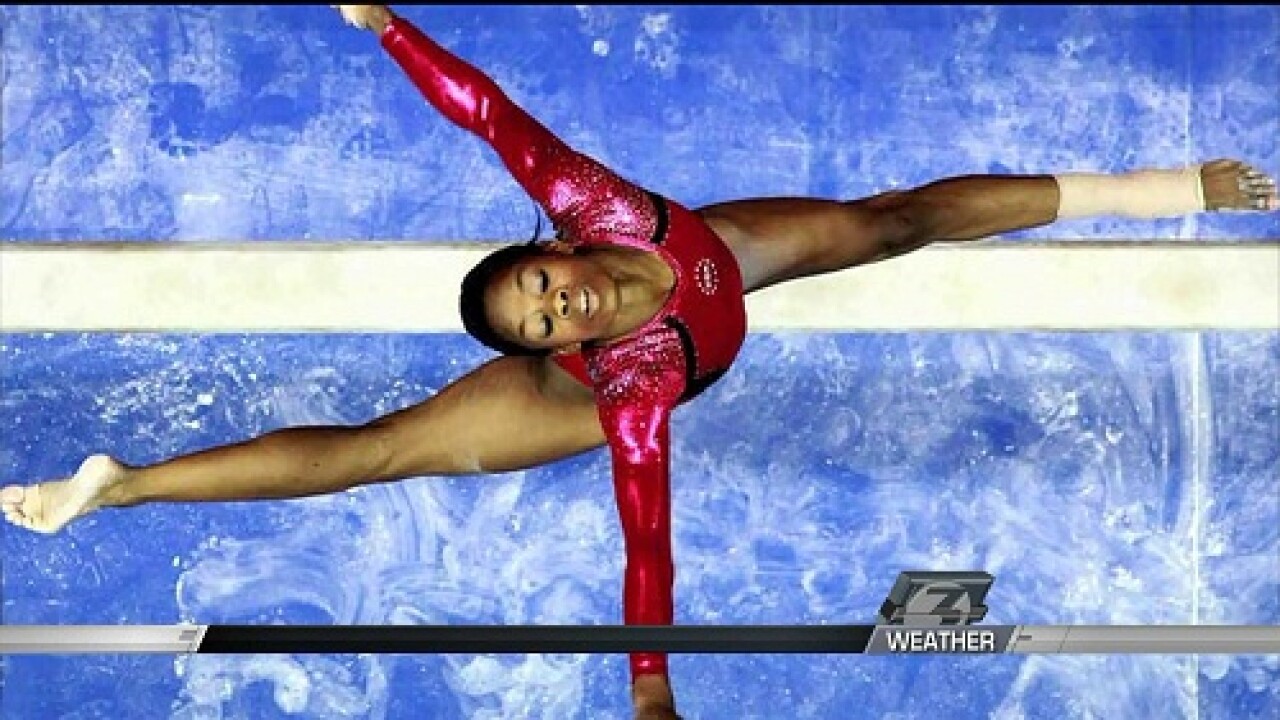 (CNN) When Gabby Douglas stood on the Olympic podium Thursday, a bright smile on her face and gold medal around her neck, she made history as the first African-American woman to win top honors in the all-around gymnastics competition.

Many African-Americans watching Douglas shared a flush of pride at the accomplishment, noting her joy, her poise, her grace and, apparently, her hairstyle.

I heard about this latter preoccupation from my sister, who swept into town for a weekend visit and opened with, “Have you heard that mess about Gabby’s hair? Type in ‘Gabby Douglas hair’ on Google; you’ll see.” I was dismayed to find a string of posts by African-American women and men debating Douglas’ hairstyle and the perceived imperfection that while her hair was straightened, parts of it had turned visibly kinky during her performance.

Twitter and Facebook commenters and callers on black talk radio shows questioned whether her hair was too straight or too kinky, whether it was over-gelled or under-tamed, and what she should have done with that floppy bun. My sister, who thought this barrage of criticism was “mess,” threw in the final comment: “All right, I admit if I was her mother, I would have put a headband on the girl, but really, who cares?”

A significant number of people, if the list my Google search returned is any indication. Why were some African-Americans fixated on hair at a moment that should have been set aside to savor a grand achievement?

For African-Americans and black women in particular, hair has long been troubled terrain. The natural kinkiness or curliness of most black people’s hair places it outside the bounds of mainstream American beauty standards, which emphasizes straightness, length and the bounce and flow of tresses in motion.

Historically, the difference of black hair texture has symbolized the inferiority of black people in the minds of some whites and even some blacks.

Naturally kinky hair was viewed as dirty, unkempt and unattractive into the mid-20th century.

In the 1960s and later, as blacks began to reclaim natural styles, Afros, braids and dreadlocks were associated with political radicalism in dominant American culture to the extent that some black women were threatened with the loss of their jobs for wearing braids to the workplace.

Over the years, black women (and men) have turned to numerous products and processes in an attempt to tame their locks into looks more fitting for American society — from twists and ties to pomades and gels to straightening combs and chemical relaxers.

It is no wonder that the first African-American female millionaire, Madame C. J. Walker, earned her riches from selling hair lotions and perfecting the use of the straightening comb.

For African-Americans, smooth, straight hair has been a symbol not only of beauty but of acceptance in broader American culture. And while black women wear their hair in myriad creative ways, one underlying orientation from this cultural history of hair oppression remains: the view that a black woman’s hairstyle is important and even symbolic, so she had better get it right. This is in part why Angela Davis’ Afro became iconic, why Beyoncé’s blond tresses are a signature of her look and why Nicki Minaj made a splash with a twirling carousel of cotton-candy colored wigs.

African-American women feel that we have to “represent” through physical appearance. We know that when we step outside our doors, people do not only see and judge us as individuals, they see and judge our entire community and racial group.

For our own self-esteem and for the dignity of our group, we strive to appear our best. And to do so, we have often tried to replicate the aesthetic values of mainstream American society — including straight hair.

These acts of replication have been internalized such that we often do not distinguish between mainstream standards of beauty and what might have traditionally been our own way of looking at and loving ourselves.

The public reaction to Douglas’ appearance shows that this preoccupation with hair in the black community has gone too far.

After her stunning win, tweeters who publicly demanded “why hasn’t anyone tried to fix Gabby Douglas’ hair?” and charged “Gabby Douglas gotta do something with this hair!” distracted the nation’s attention from what really mattered in the moment.

Defenses of Douglas posted by black women emphasized salient points: that she was an athlete who necessarily worked up a sweat, that sweat naturally affected one’s hair and that she had just accomplished something none of the “haters” could even dream of. A Facebook page called “I Support Gabby Douglas and HER HAIR” has collected 220 likes.

But overall, the chatter about Douglas’ hair has been insensitive and unproductive. Instead of criticizing this teenage girl for her appearance, black women and men could have been using those 140 Twitter characters to celebrate the skill of an Olympic champion.

The wise black feminist author Alice Walker spoke and wrote about the constraints of hair and beauty ideals in black culture in an essay titled “Oppressed hair puts a ceiling on the brain.”

When we engage in petty talk of perms and gels in the wake of a great triumph, we diminish ourselves and limit the potential of our young women and girls by sending the message that how they look overshadows what they think, imagine and accomplish.

Instead, we should be telling our girls that beauty is as beauty does. So what if 16-year-old Gabby Douglas doesn’t meet an unrealistic black hair-care standard?

She can swing and flip on parallel bars as the best all-around woman gymnast in the world; she can leap through the air like a shooting star.

We should all aspire to lift our heads so high.