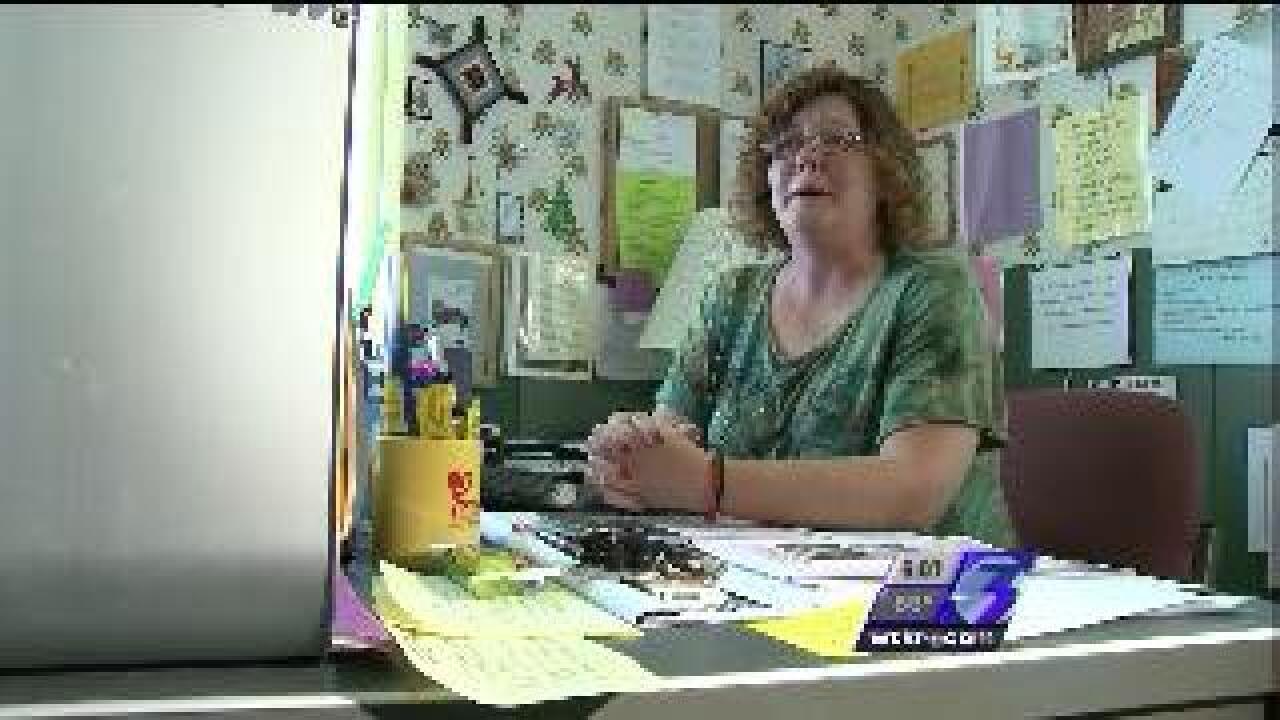 On the Eastern Shore, there is only one emergency shelter for victims of domestic violence, but now, it may be forced to close.

For Cathy Fredholm, that is a scary thought.

“The most dangerous time for any victim is when they decide to leave and are actually doing it.”

Fredholm is the executive director of the Eastern Shore Coalition Against Domestic Violence which runs the shelter.

Though its exact location is kept a secret, its need is not.

In the last year, they provided shelter for more than 50 people, and last December, the community saw two horrific cases of domestic violence.

“Two within about two weeks, five people killed as a result of domestic violence,” said Fredholm.

In the past, they have operated the shelter with a $20,000 grant from the state, but it was done away with this year.  The only other option was a “homeless solutions grant" that they didn't end up qualifying for.

“Everyone thinks that, ‘Oh $20,000 doesn't sound like that much money,’ but anyone who's ever been in financial crisis can tell you, when you don't have it and the bills are still coming, it's a very scary endeavor,” said Fredholm.

The thought of not having the shelter is hard for victims to consider.  On an annual survey, victims are asked what they would have done without the shelter.  The responses paint a bleak picture.

Several said that they had nowhere else to go.  One victim responded, “I would have been homeless."  Another victim wrote, “Honestly can’t say, but prayed.”

If the shelter were to close, victims would have to make a long trip to get help.  The next closest emergency shelters are in Maryland or Virginia Beach.

In the past few weeks, the shelter has received enough donations to stay open for a few months.  Beyond that, they're hoping the community will help them make it.

“Just to tell people we're sorry isn't an option for us.  It certainly isn't for me.  I'm not ready to say we failed. We will fight to stay open,” said Fredholm.

The shelter costs about $2,400 a month to operate.

If you'd like to take action to help it stay open, you can send donations to the following address.