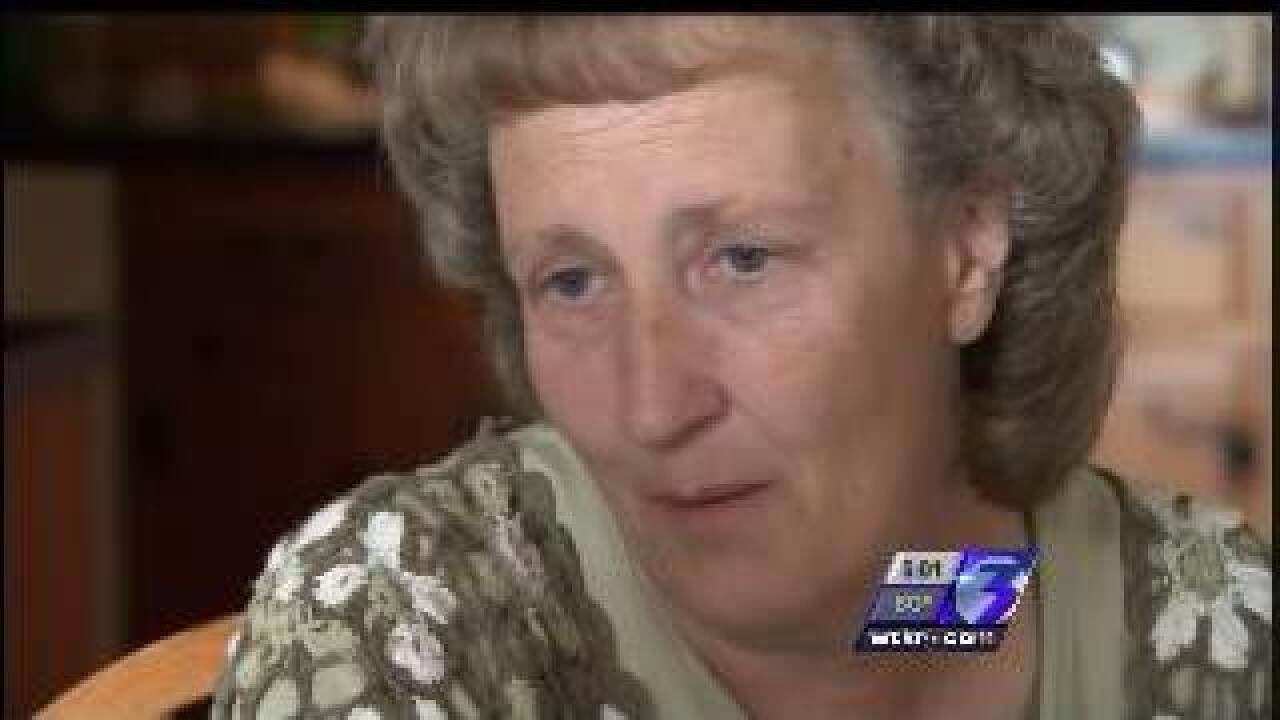 For the first time, the mother of Lynn Jackenheimer is talking about her daughter's murder.

Lynn was vacationing in Dare County with her kids and Nathan Summerfield in July.

That’s when police say her ex-boyfriend, Summerfield, stabbed and strangled her before dumping her body.

Laurie Johnson has not only been faced with the disappearance and death of her daughter, Lynn Jackenheimer, but now a custody battle.

"I’m gonna fight for them the best I can," she says.

Leland is the child of Jackenheimer and Nate Summerfield.

The two were on vacation in Dare County, close to where she was found strangled and stabbed.

Summerfield’s parents are petitioning the courts for custody of little Leland. Jackenheimer's mother is fighting it.

Looking back, Lynn's sister Tasha says there is so much she regrets.

"He's still out there so I really want him caught."