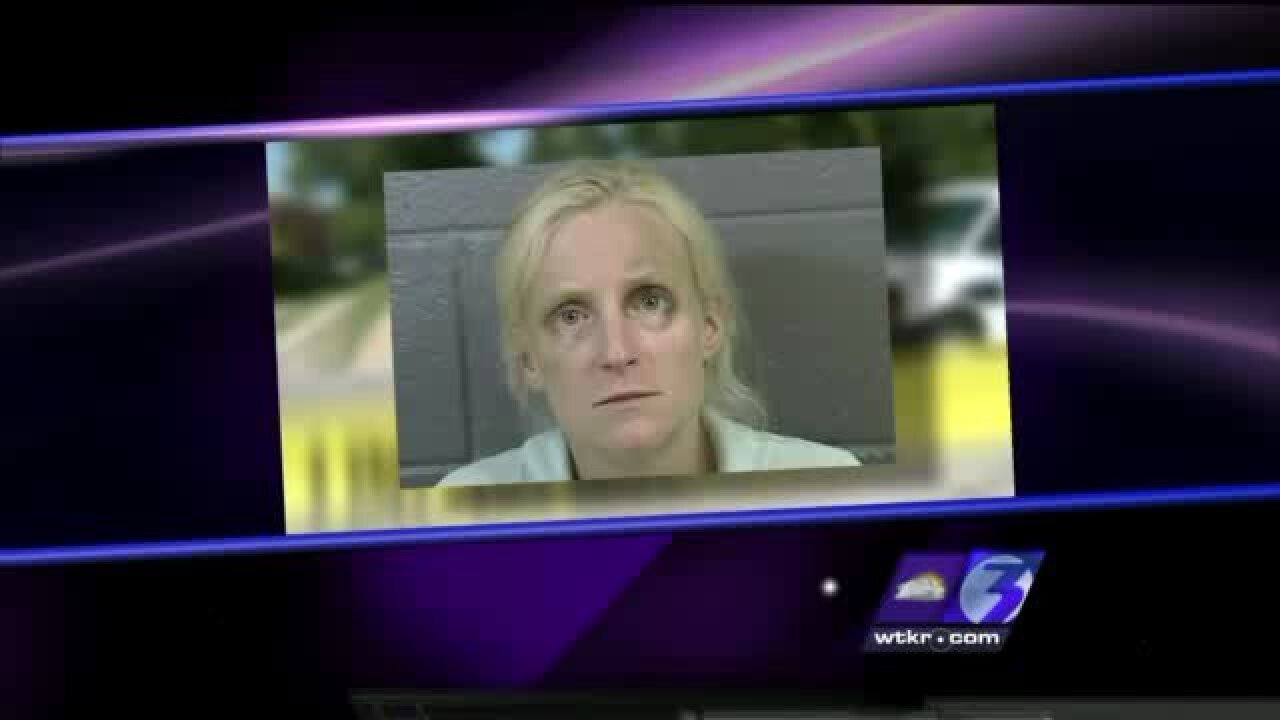 Update: Police have now identified the man who was killed in a homicide that occurred on Sunday, July 29th.

The victim has been identified as Dale Allen Querino of the 200 block of West 29th Street in Norfolk.

Police have not released any further details about this case.

Norfolk, Va. - Christel Hain is being held in the Norfolk City Jail without bond. She has been accused of murdering a man inside of her Kingston Avenue Apartment.

Crime tape blocked off the duplex she lives in as detectives gathered evidence.

Investigators say Hain called police Sunday afternoon after she says she shot a man who broke into her home.

Stephen Shifflett lives across the street from Hain. He says Hain borrowed his phone to call for help.

Police aren’t saying why the man was at her home or how Hain got a black eye.

They say the two knew each other.

Hain has been charged with murder and having a gun while in the commission of a felony.

Police have not released the name of the man.