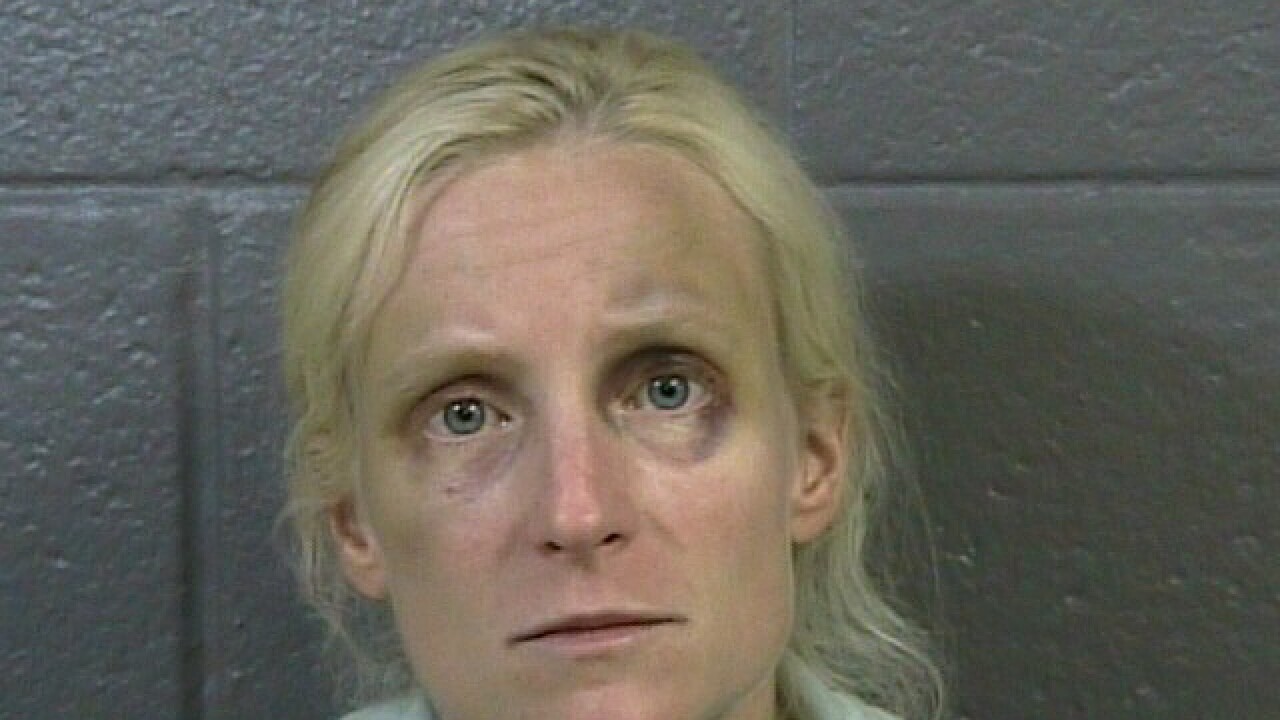 Norfolk, Va - A man is dead in Norfolk after police say he tried to break into a home and was shot by the woman living inside.

Police have arrested and charged 34-year-old Christel Elizabeth Hain of the 1300 block of Kingston Avenue. She is charged with murder, and use of/display of a firearm in the commission of a felony, Norfolk police say.

It happened on Sunday shortly after 2:35 p.m. Police responded to a call regarding a homicide in the 1300 block of Kingston Avenue.

Officials say Hain was the one who called emergency crews, reporting that she had just shot a male intruder inside her apartment.

At this time there is no further information. The identity of the homicide victim will be released, pending notification of next of kin.