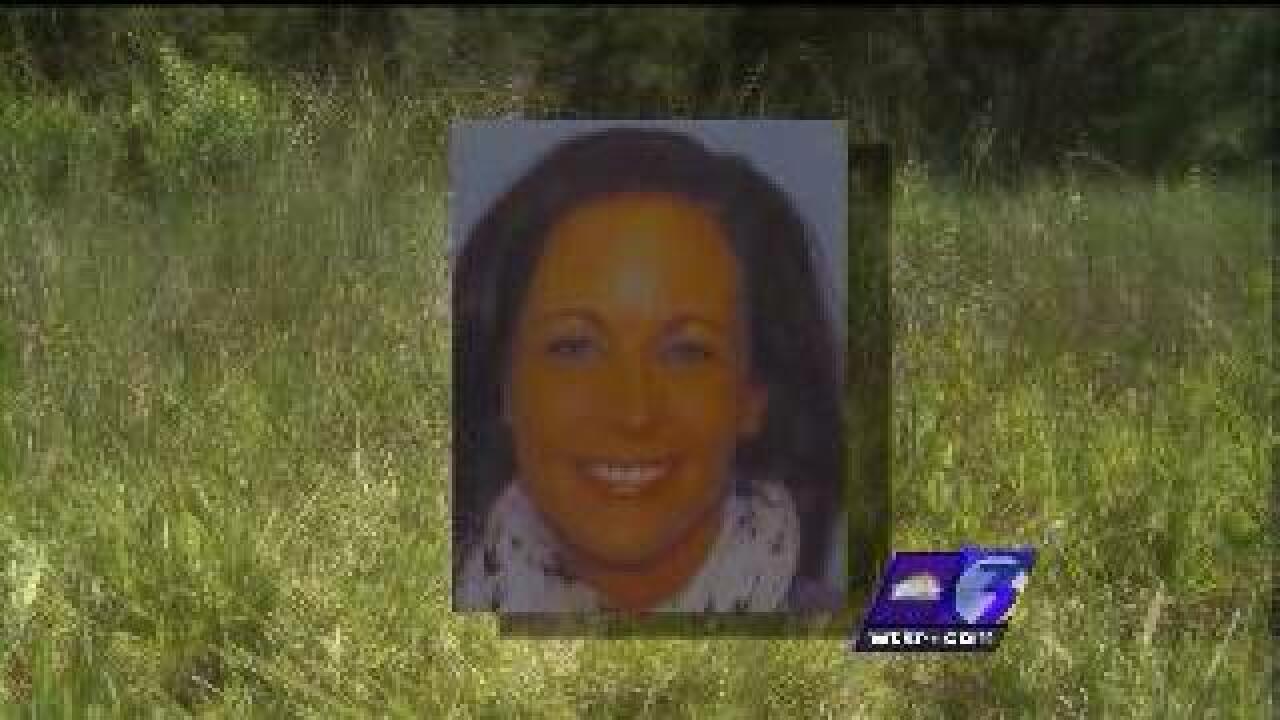 Update: An autopsy report confirms the body found in a plastic bag in Frisco, NC is that of Lynn Jackenheimer, the missing Ohio mother.

Her body was discovered over the weekend by a man who was doing work near the cul-de-sac.

Jackenheimer went missing after a trip to the Outer Banks with her ex-boyfriend, Nate Summerfield, and her kids.

Police have now issued a warrant for the arrest of Summerfield.

Search for missing Ohio mom continues on the OBX

Court documents: Woman missing on OBX abused by ex-boyfriend in the past

Summerfield dropped the kids off with family and disappeared.

His brother says Summerfield admitted to strangling Jackenheimer and tossing her body, hiding it under brush.

Her family drove from Ohio to help with the search efforts, which were suspended Friday.

They have been in North Carolina waiting for the autopsy report.

Members of the Dare County Sheriff's Office responded to a call indicating a suspicious condition in the Frisco Area of the Island at about 4:30 p.m. and found the body.

The Sheriff's office will not say if the body is a man or a woman.

The body was found about 25 miles from where searchers have been looking for Lynn Jackenheimer.

When asked if the body was related to the search for Jackenheimer, Captain Charlie Nieman said the office is not ruling out any possibilities.