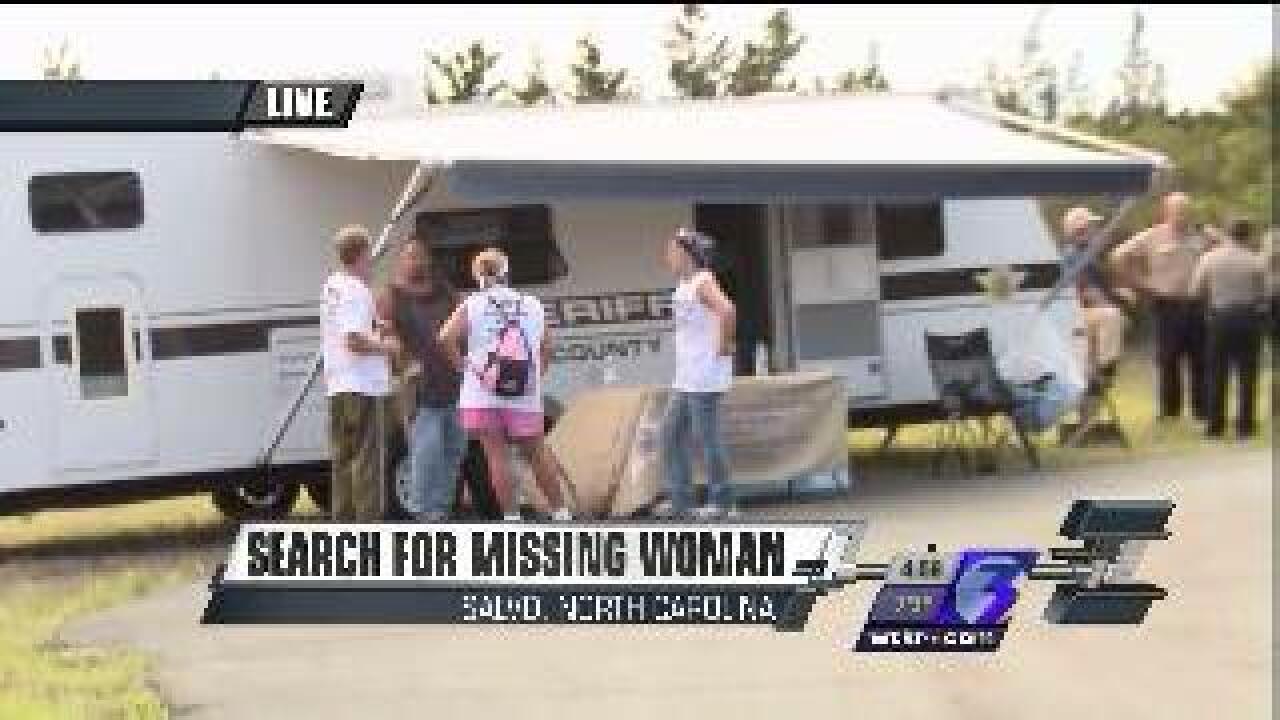 Lynn Jackenheimer's family members will stop at nothing to find her. Today, they walked through the woods step-by-step with deputies looking for any clues that can help them figure out where the mother of two is located.

Jackenheimer was vacationing on the Outer Banks with her ex-boyfriend, Nate Summerfield, and her kids.

He came back to Ohio to drop off the children, and hasn’t been seen since. Jackenheimer never made it home.

But what raised red flags was when Summerfield's brother called police letting them know his brother may have killed Jackenheimer.

Now deputies are searching the area close to the beach house.

Until they get the answers they are waiting for, Jackenheimer's family says they'll focus on the positive; they hope she will be found safe.