Virginia State Fair may be for sale again 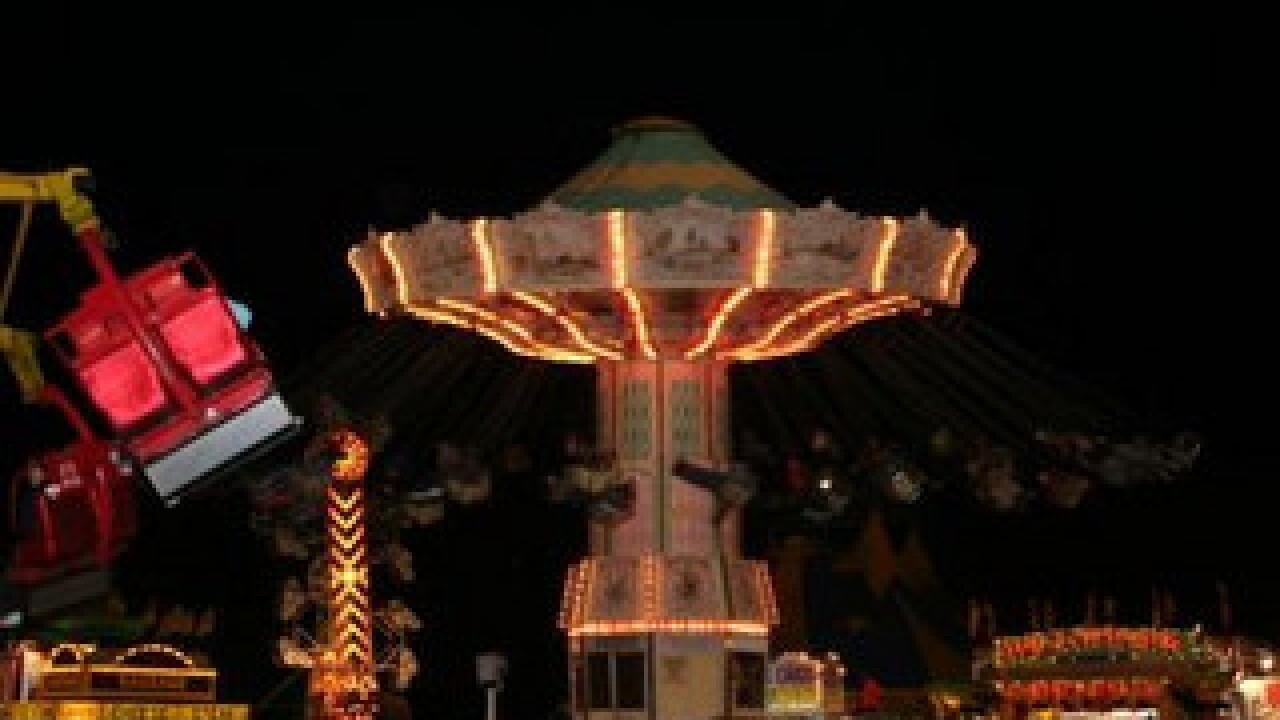 The Virginia State Fair was just sold at an auction on Tuesday and now it may be for sale again.

The fairgrounds and naming rights were bought for a little over five and a half million.

Now there are rumors the new owner is already looking to sell it confirmed by some of the potential buyers.

But the new owner’s son says there’s no truth to the rumors.