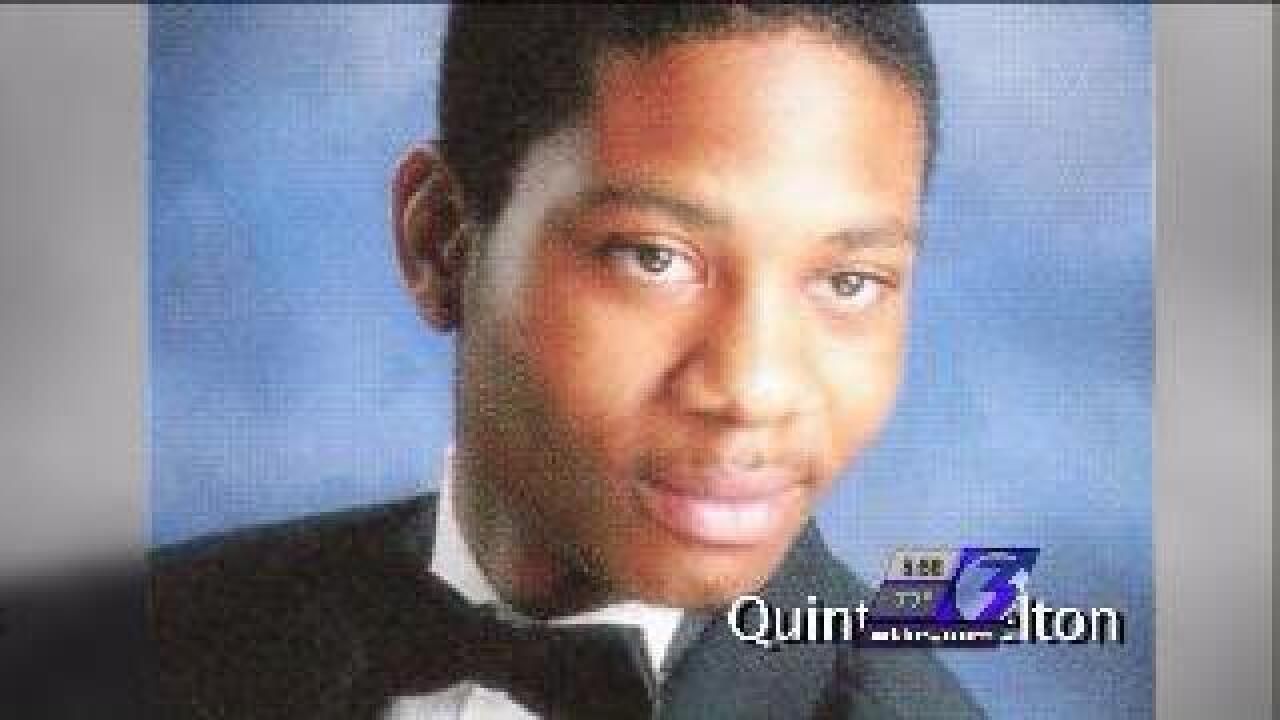 Perquimans High School is trying to go on as normal though they are grieving over two of their former classmates, Eddie and Quintin Felton.

Deputies say both were shot and killed by the owner of a Joppa store after they tried to rob it. They say one brother beat him, and the other pointed a rifle in his face.

School officials say both had promising futures. Eddie was attending ECSU and Quintin was going to graduate with honors from high school in two weeks.

Deputies are looking into the possibility that these two are connected to other robberies in the area.

Zackary Harrell knew both, he says no one can understand why they would do something like this.

"I just wouldn't expect this from these two," says Harrell.