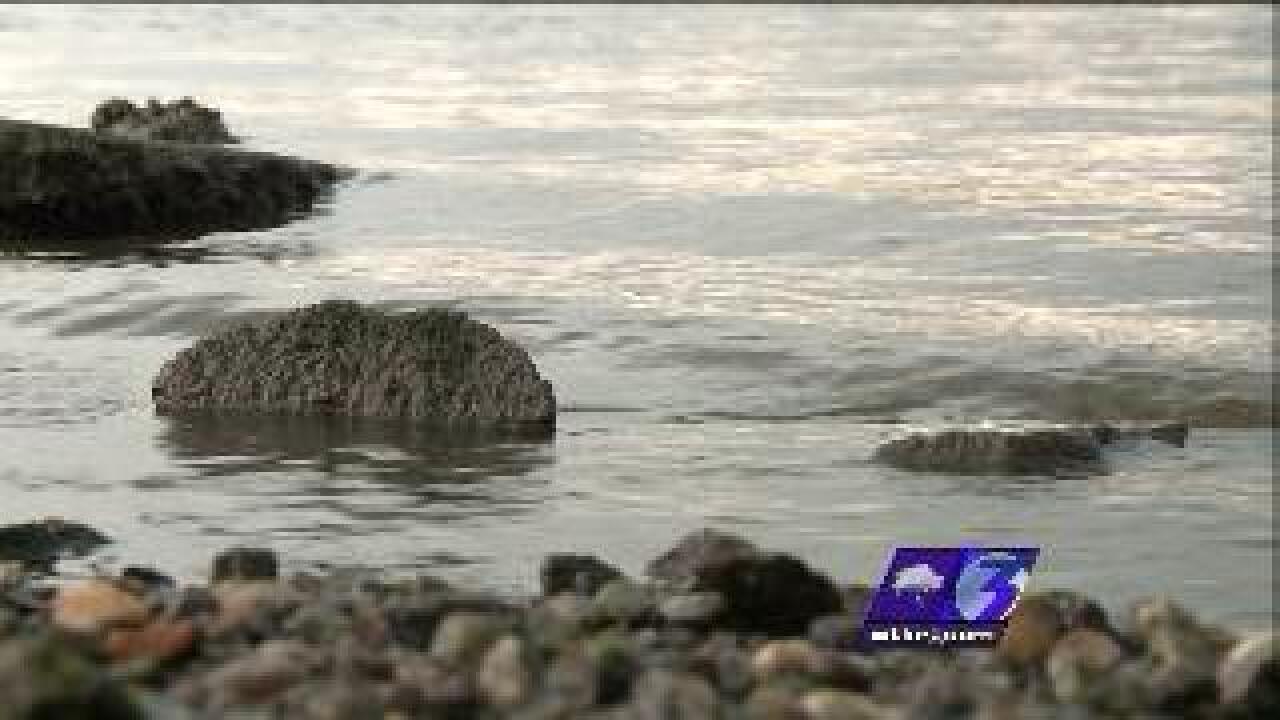 As a rare flesh eating bacteria threatens the lives of three Georgia people, infectious disease experts say it is very likely the same bacteria that is lurking in the waters or soil in Hampton Roads.

“Once it gets into the tissue and the muscle, it starts literally eating the tissue up,” said EVMS Doctor Nancy Khardori.  "They're present everywhere.  They're in soil.  They're in water.”

Khardori told NewsChannel 3 the deadly bacteria, a rare form of Strep, likely infected the Georgia patients through a wound and started eating away at their flesh and muscle tissue.

“Anytime a patient gets injured, gets an open wound from bacteria from the water or soil can get in, we must think of these kinds of bacteria,” said Khardori, who said areas  like Hampton Roads that are surrounded by so much water are more likely to see this type of bacteria, especially during the summer.

“People are more in contact with water,” she said.

Khardori said you should pay special attention if you have certain symptoms after a cut or scrape.

"[Infected people] have fever, they have chills, they're not feeling well,” said Khardori, who has studied the disease for decades.  “If the wound looks real serious and deep, they need to go see somebody.”

The Centers for Disease Control report as many as 15,000 Americans are infected with the flesh eating bacteria each year.  Only a fraction is as bad as what those in Georgia are experiencing.

Doctor Khardori said the sooner you get to the hospital, the better.

“It's really a matter of time,” she said.  “If it's caught early enough, it's completely curable.”