Searching for a serial killer in Virginia Beach, Part 1 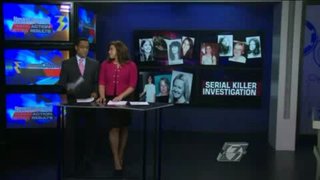 For a little more than a decade young pretty women met awful fates at the Virginia Beach Oceanfront. 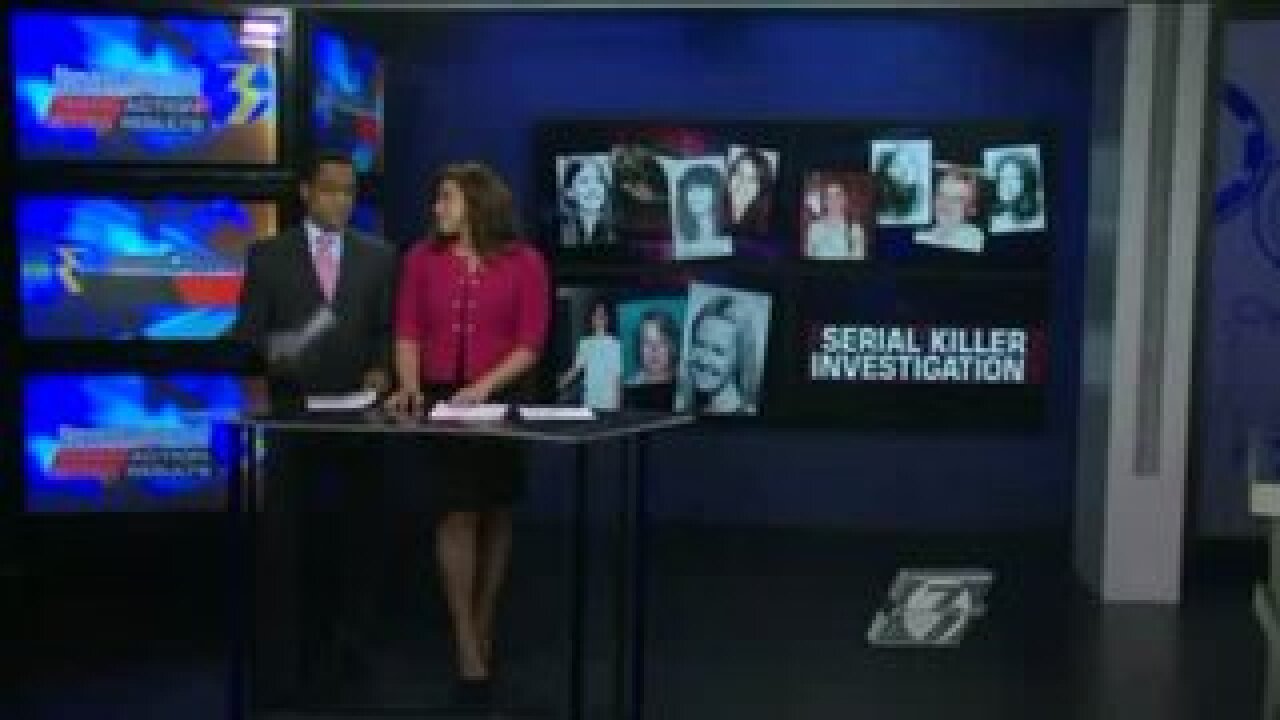 Janice Pietropola was raped, strangled, and shot. Beverly Christensen was stabbed in her home, and Alice Eskew was beaten and strangled.

Someone killed these women, and at least nine more, at the Virginia Beach Oceanfront.

"There was a tremendous amount of violence that took place inside a little cottage," said a retired detective.

"She was just precious to me. She was my sister, the only sibling I ever had," said a family member.

To police, both then and now the murders are a mystery. Each killing was done differently, but the victims all looked the same. For a little more than a decade young pretty women met awful fates at the Virginia Beach Oceanfront.

"They found two bodies floating ashore in Virginia Beach and they think it's Joanne and Christine," said police.

Someone got away with murder. Maybe many murders. It's been a well kept secret in the Virginia Beach Police Department that maybe this pattern is the signature of a serial killer. It's a pattern Investigator Mike Mather uncovered while analyzing police records. So he tracked down long-retired detectives like William Haden to see if his hunch was right.

"That was thought of on a continuing basis," said Haden.

He says detectives back then were alarmed at what was happening to women at the Oceanfront. Yet no one could prove a clear link between the killings. However, as the number of dead women increased, so did the worry that a single cunning killer might be stalking the Oceanfront.

So why did police never tell you this? Why did they never reveal that a serial killer might have been targeting women at the beach? Haden says with the science of the day they never found anything to prove it.

"You still got to connect the dots. Those dots were never able to be firmly connected," said Hayden.

But one thing always matched was the victims. Here's what NewsChannel 3 uncovered. Ten women, all young, petite, pretty, and white were murdered at or near the Oceanfront. Even more women vanished from the same Oceanfront streets. So Investigator Mike Mather took his findings to Virginia Beach's squad of cold-case detectives. And for the first time publicly they confirmed the serial-killer theory.

"It's been a focus, but there has never been anything to flesh it out, to bring it where there is any single factor that runs through all of the cases, except for the fact that they are young white females between the ages of 18 and 25," said Virginia Beach police.

"Everybody loved her. She was very, very cheerful,"  said Brenda's sister Bobbi.

Her sister Bobbi and parents Bill and Jo Ann have ached for years to know what happened. They last saw Brenda on a day that was supposed to be among the years happiest.

Brenda went to a Christmas party that night, but never made it back to her parent's house where she was supposed to spend the night.

"I never thought that would be the last time I would ever give her a hug and a kiss," said Bobbi.

Christmas Day came without Brenda. After a morning of worry the family eventually decided to open their presents including the ones from Brenda. Letting loose her tears, Bobbi showed Investigator Mike Mather how she has saved the wrapping paper from that final gift. She says she knew when she opened it something terrible had happened to Brenda.

"You know you feel it. You feel it right here. There's something not right," said Bobbi.

Her mother Jo Ann and a friend went looking for Brenda. Heading to her apartment off Birdneck Road they spotted her car.

"And so we pulled up and Elaine said are you sure that's her car? I said yes that's her car. She said, stay here, I am going over there and look in it. And she did. And she was in there. Upside down, in the passenger side," said Jo Ann.

The killer strangled Brenda and stuffed her body under the passenger dashboard her legs on the seat.

"I just want to hold her in my arms. And just give her a hug. Tell her I love so much and I've missed her so much," said Bobbi.

There would be still more victims from these confounding killings that began six years earlier with Pittsburgh tourists Lynn Seethaler and Janice Pietropola.

"We were the first ones to open the door to the cottage," said Hayden.

News reports from the day reveal what William Haden saw. The killer strangled Lynn, shot her twice in the head and slashed her throat. He strangled Janice, raped her and shot her three times. It was just the beginning.

A year later and 15 blocks away someone strangled 24-year-old Beverly Christensen in her apartment. Two years after that a woman's headless and handless corpse washed up in the Chesapeake Bay. Then a string of women who simply vanished from the Oceanfront. 22-year-old Judy Sylvester. 18-year-old Barbara Jean Monaco. 17-year-old Marcia Remick.

Alice Eskew beaten and strangled, her body was dumped in First Landing State Park. Brenda Joi Bancroft was killed on Christmas. Joanne Zwingman and Christine Pilczak were found floating in the Atlantic in 1983. 20-year-old waitress Rafaella Bryant was strangled and left in a burning car two years later in 1985.

All history. All unsolved. But what the police are doing now is frankly unprecedented. At the request of NewsChannel 3, Lieutenant J.T. Orr assigned a team of three detectives to dig deeper into these specific cases. They spent months locating the files and studying the pages. NewsChannel 3 asked if they would look specifically for any evidence stored in the 30-year-old files that might with modern science,reveal a killer's DNA. And what they found could change history.

"That one piece that could break the case wide open," said police.

So after many years of nothing now there could be new evidence to solve at least some of the murders. But frankly it's just too much new information to fit into this one story.  So tomorrow night at 11, Investigator Mike Mather will tell you what the detectives found in the files and what they will do with it.