Searching for a serial killer in Virginia Beach, Part 3 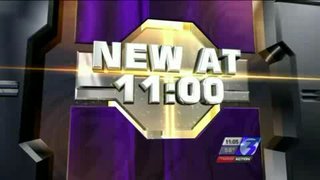 Starting in the mid 1970s, at least 11 young women were taken from the Oceanfront and murdered. Others vanished. Many, like Joanne and Christine, were visitors. 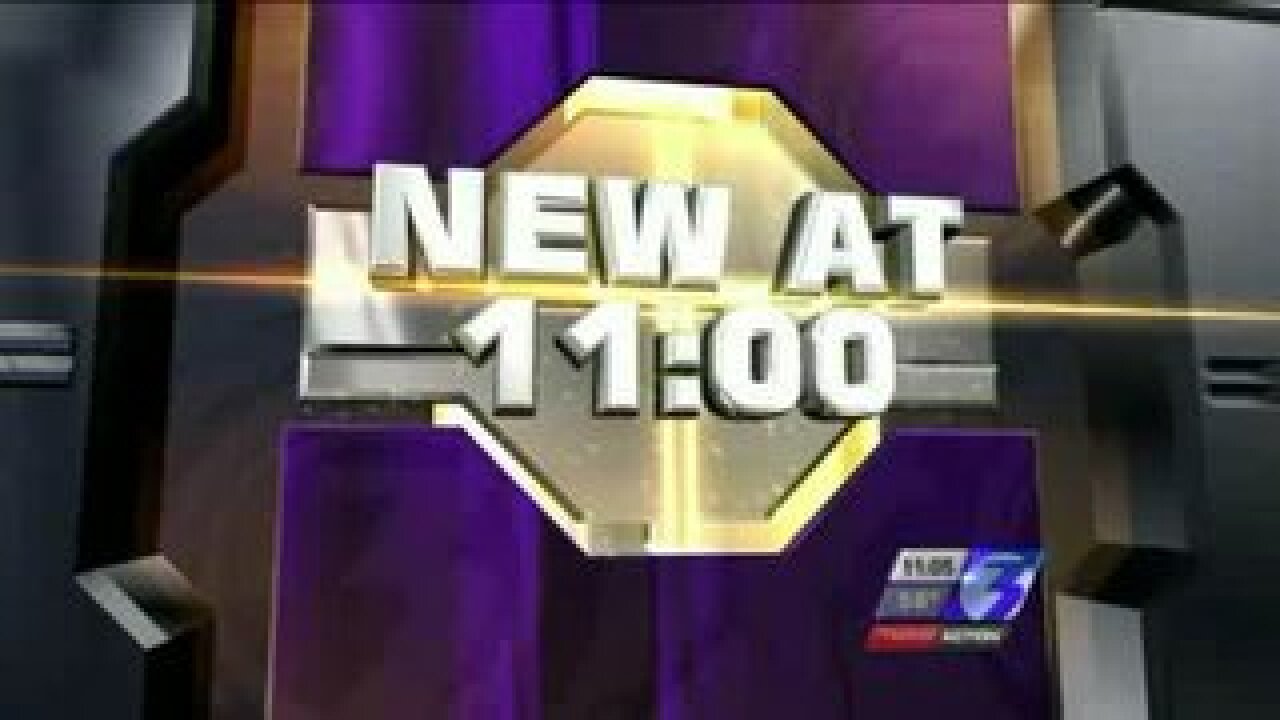 Like a lot of people, Nancy Safford keeps a family scrapbook. But this book doesn't mark milestones. It is a scrapbook of sorrow.

"I call it the black book," she says, "because it is all the people that passed away in my life."

When Nancy Safford was living in New Jersey, a series of tragedies tore her family. It began, mysteriously, in Virginia Beach with a phone call to her father, who told her this:

"They found two bodies floating ashore in Virginia Beach and they think it's Joanne and Christine. They want me to go down and identify the body."

"I had never seen my dad cry ever, until that morning," said Nancy.

The deaths of vacationing friends Joanne Zwingman and Christine Pilczack are among the final killings in a series of unexplained, and unsolved, murders that shook the Oceanfront for just over a decade.

Starting in the mid 1970s, at least 11 young women were taken from the Oceanfront and murdered. Others vanished. Many, like Joanne and Christine, were visitors.

But here is what makes this mystery even more strange. For reasons no one can recall, police and prosecutors in 1983 dismissed the double death as an accident. That's right, an accident.

"I was not aware of that," said Det. Pat Tucker.

Det. Tucker is one of three detectives on the Virginia Beach Police Department's Cold-Case Squad. The detectives say, for as long as they can remember, this has been a homicide case. And so they were surprised when we told them detectives nearly 30 years ago came to a different conclusion.

"I will be making phone calls later on today to ask and find out, so I can give you some type of answer. And it may be Mike that we may not be able to give you that answer as to why," said Tucker.

The bottom line is that police records don't explain why the first detectives declared deaths drownings from a boating accident. Nancy says that's the version police told the families, who never believed it.

"Because I don't understand accidental, when they are saying it was accidental. What did they do, go on the boat and fell over? Then the people on the boat would've called the police," said Nancy.

No one reported an accident. No one could explain how the bodies got a mile offshore. No one found the boat.

Now, nearly three decades later, the families are getting what they've asked for. Virginia Beach cold-case detectives confirm what the women's relatives believed all along. At the very least, Joanne and Christine died under mysterious circumstances. At worst it was murder.

Years ago, cold-case detectives quietly reopened the investigation. Now, working with NewsChannel 3, they're digging deeper into the files hoping to find out who killed the women, and why.

"They couldn't get what they wanted, so they ran them over," said Det. Tucker.

That's the police theory. The women met up with a local boater. And somewhere offshore there was a sexual advance. Either the women jumped overboard, or were shoved. And then the boater ran them down, their bodies chopped by a propeller.

The ensuing media mix-up hurt police. It robbed them of the valuable tips that often flood in after a high-profile murder. No one tattled on a nervous boater because no one thought there was reason to.

Even so, police revealed to NewsChannel 3 they do have a suspect. But, maybe because they never got those tips, detectives don't have enough to make an arrest.

"Everything. I mean, it just spiraled down. My mom never recuperated, she was always sad. My dad, it was hard. It was hard," said Nancy.

Nancy started the Black Book to cope with her sadness. Two of her brothers didn't cope as well. They fell into depression over Joanne, saturating themselves with alcohol and drugs. They both died, and both joined the Black Book.

"My mom had to bury two more kids, after losing my sister," said Nancy.

Her father died, and later, her mother. The Black Book grew. The way Nancy figures it, all the Zwingmans who have passed are now angels, stuck in a sort of limbo, awaiting someone solve the puzzle and catch the killer.

"Whoever did this to Christine and Joanne, caught and put away, and then life can go on even better," said Nancy. "The angels would sing. Because they would be happy."

And that's how Nancy wants her black book to end.

"So your ideal ending for this book, it starts with Joanne," asked Mike Mather.

"And it is going to end with her. Then I could put the book away. No more black book," said Nancy.

Because these deaths were never publicly called suspicious, or murders, no one called police with any tips about the person responsible. But police believe there are still in the area who know what happened to these young women, Joanna Zwingman and Christine Pilczack.