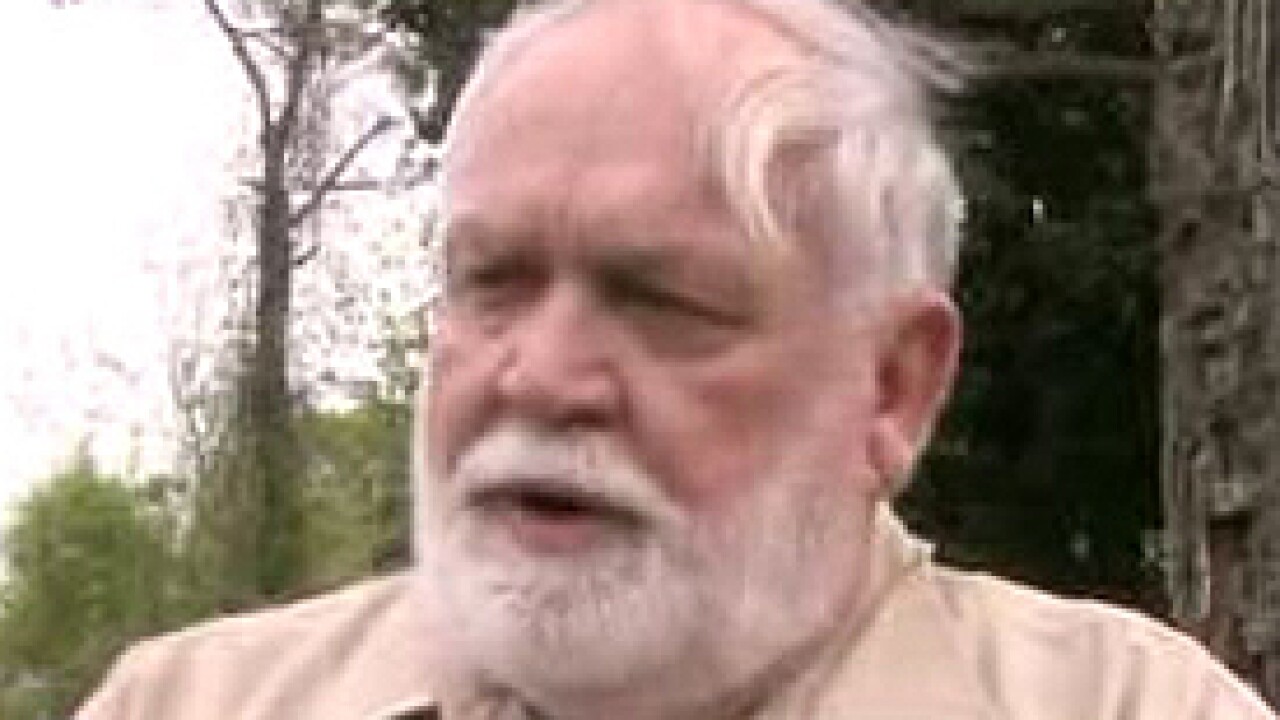 A new suspect has been revealed in the Colonial Parkway murder cases. Family members of the victims say they aren't buying it.

"I did not do, I had nothing to do with the Parkway murders," said Fred Atwell, a former Gloucester sheriff's deputy.

Fred Atwell, the whistleblower who spent a year trying to convince the FBI someone had leaked secret crime-scene photos from the Colonial Parkway murders, says his name is on the agency's roster of 130 suspects.

"The profile fits me. And I am on their list."

He believes he angered the FBI last year when he revealed the leak to NewsChannel 3. He says he did that only because the FBI refused to act. After the stories, the FBI investigated how graphic crime-scene photographs got in the hands of a private security company. And, to appease families of the victims, agents promised a full review of the old murder cases.

Not long after, according to Atwell, agents turned their attention to him.

Some family members who lost relatives to the killer agree with Atwell. They have considered him a trusted friend, someone who went out on a limb to expose the FBI leak, an act that led directly to the cases being reopened.

Joyce Call-Canada lost her brother Keith to the killer 22 years ago. She says Atwell has been a longtime friend of her family, and there's no reason the FBI should consider him a suspect.

"I know in my heart and soul Fred Atwell had nothing to do with it. I don't know why they would be spending any time on Fred Atwell."

Bill Thomas, brother of Cathleen Thomas, said agents would be better served exploring other suspects. He says the man in charge of the case, Special Agent Alex J. Turner, has done much in the past months to build trust with the families. But he says if agents are focusing on Atwell just because he embarrassed the FBI, that's not the best use of FBI resources.

"This smacks of retribution," Thomas said.

"Unless the FBI is able to provide some credible information to my family about why they think Fred Atwell, an old friend of the Call family, would be involved in the Colonial Parkway murders, this seems like a complete waste of time."

Profilers have long suspected that a cop, or a police impersonator, might be behind the killings. Atwell was a sheriff's deputy during the spree. But he says he can account for where he was on those nights.

"I didn't do it. They can come get my DNA any time they want it. I will be glad to give it to them. I don't have a problem with that. I have nothing to hide about the Parkway."

He'll even take a lie detector test because, he says, any time agents spend on him is time they should spend elsewhere.

"They have 132 suspects, so why don't they look at them instead of me?"

Today the FBI responded to NewsChannel 3's questions, but would not discuss anything about the suspect list. A spokeswoman would only say Fred Atwell is not in danger of being arrested.