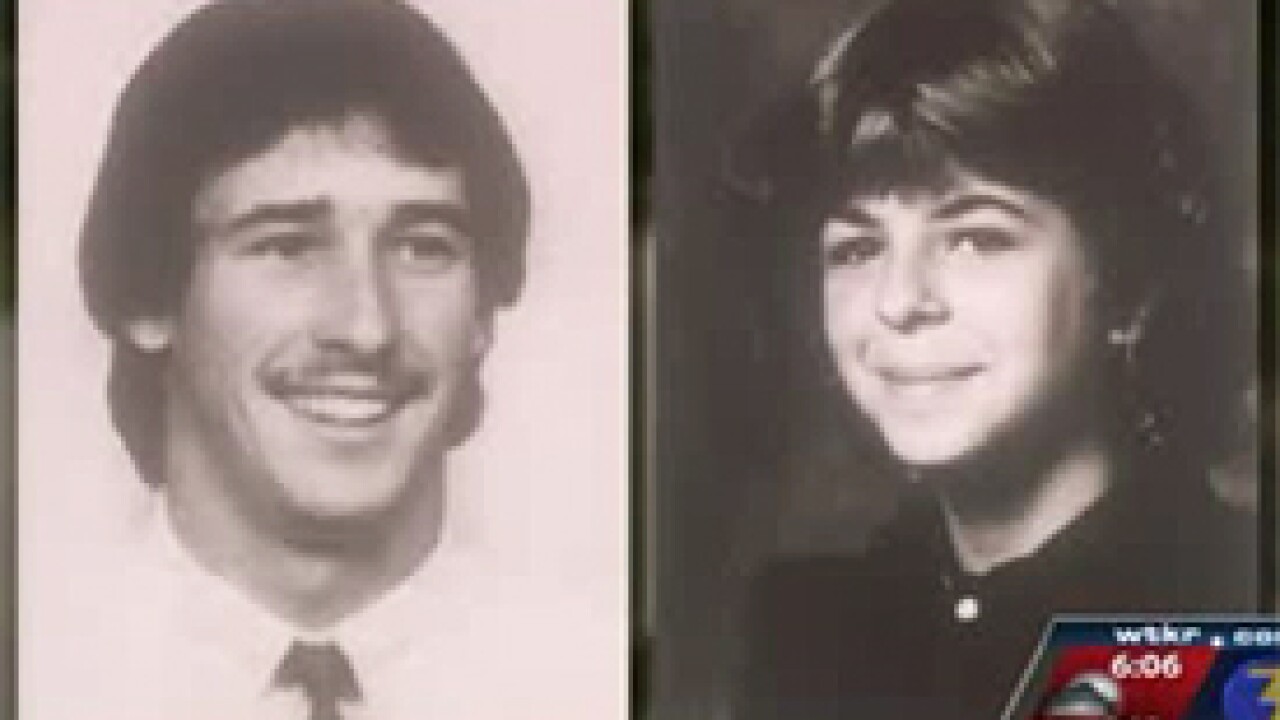 State officials confirmed Friday two of the four Colonial Parkway murder cases are not getting the same attention the FBI recently promised other families because the state police don't have enough resources.

The murders of David Knobling and Robin Edwards, who were shot to death on Ragged Island Wildlife Management Area in 1987; and Daniel Lauer and Anna Maria Phelps, killed near an Interstate 64 rest area in New Kent County in 1989, will not be subjected to the same "top-down review" that the FBI pledged to other families. The state police have jurisdiction over those cases while the FBI has jurisdiction over the crimes that happened on the Colonial Parkway itself.

A state police spokeswoman says the agency doesn't have any new leads to match the effort underway at the FBI.

"This is an issue of manpower and resources," said Corinne Geller, a state-police spokeswoman in Richmond. "No new information has come to light recently to warrant more resources devoted to these cases."

That news is a blow to the family of Robin Edwards.

"It's enough to make you feel like we're not quite as important as everybody else," said Janette Santiago, Robin's sister, from her home in Newport News. I don't want to take away from anybody else's pain because I know it is all equal. But it seems our family is continually left out of the loop."

Santiago said she believed the FBI's pledge in September also included the crimes on state property. That belief came, in part, because a state police spokeswoman in Chesapeake has routinely referred media calls to the FBI, saying the federal agency was investigating.

But this week, when the FBI began planning a Dec. 17 meeting for families, the agency only invited relatives of Cathleen Thomas, Rebecca Dowski, Keith Call and Cassandra Hailey. Thomas and Dowski were found slain on the parkway. Call's abandoned car was also found on the parkway, however, their bodies were never located.

Geller, the state police spokeswoman, stressed the Ragged Island and New Kent cases are still open. The Ragged Island case is assigned to a police agent in Chesapeake who, according to Geller, routinely checks leads and speaks with other police agencies. The New Kent case is assigned to an agent in Richmond. Geller said those agents are also working other cases and are not dedicated solely to the Parkway murders.

"These are very capable agents who want these cases solved as much as anybody," she said.

Geller also confirmed the state police have not submitted any evidence for advanced DNA testing and has no immediate plans to do so.

"We have our reasons for that, but we can't discuss them in public," Geller said.

Santiago, Robin's sister, said this dashes her hopes that 2010 would be the year the murders were solved.