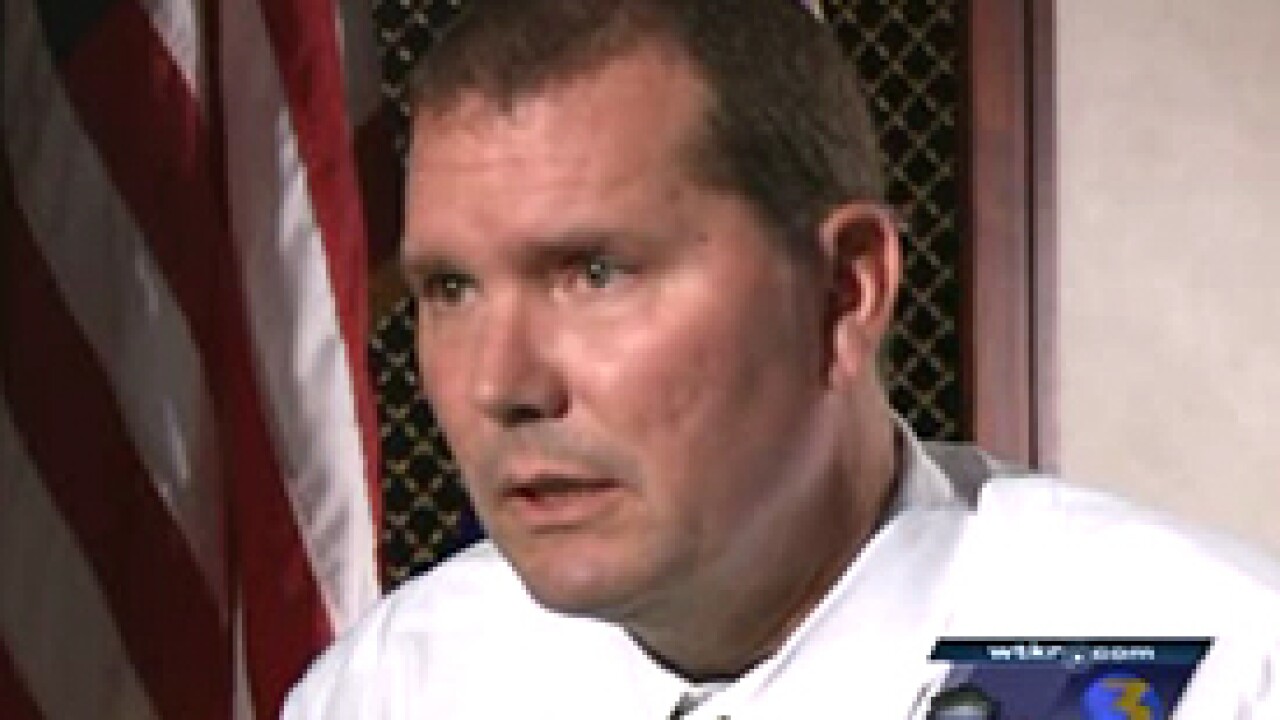 Can the Colonial Parkway killer be identified after 20 years?

NewsChannel 3 has learned the FBI is taking a brand new approach to this unsolved crime.

Agents will focus on finding the killer's DNA among a mountain of evidence. Special Agent Brian Hanlon says new science might now reveal genetic traces impossible to find 20 years ago.

"I am always an optimistic person, but you have to be realistic, too."

In the late 1980s, when the killer claimed four couples, DNA science was clumsy and crude. Today, scientists can extract DNA from just about anything a killer has touched, even old evidence. That's breathed life into cold cases across the country, and Hanlon hopes it will here.

"I just feel kind of forgotten. And even when they don't call to give you updates every once in a while, just to let you know that he hasn't been forgotten, and that they do still work the case. Just some kind of communication" says Keith's sister Joyce.

"You see so many times on TV that they reopen these cases and start from the beginning."

On April 10, 1988, Keith Call, on a first date with Cassandra Hailey, fell victim to the Parkway Killer. The couple's bodies were never found.

"Sometimes still today I kind of hope. But it's been 21 years. I know reality, he's not going to come home. But there is always that little bit of hope in the back of your mind."

For some reason, the killer quit in 1989. Joyce is convinced someone out there knows what happened to Keith and Cassandra, and knows who the killer is. And when she thought police had lost interest, she set up a Facebook page to gather tips, to keep the case alive.

"I don't want to die and not have some kind of answer."

Special Agent Hanlon says he hopes to give Joyce that answer, either through a scientific breakthrough, or an agent spotting something important overlooked long ago.

There is another twist to this case. Hanlon says his investigators are interested in the recent murders of two Blacksburg college students, to see if there is any connection to the Parkway cases. Last month, a young couple was found murdered, near a car, in the Jefferson National Forest.

The Call family says that's sounds eerily similar to what happened to Keith and Cassandra, and the three other Parkway couples.